Trulieve is the first and leading medical cannabis company in the state of Florida, the third most populous state in the United States. Strong financial performance, driven by sales to a loyal and dedicated group of patients affectionately called Trulievers, positions the company's commitment to continue its pattern of growth. 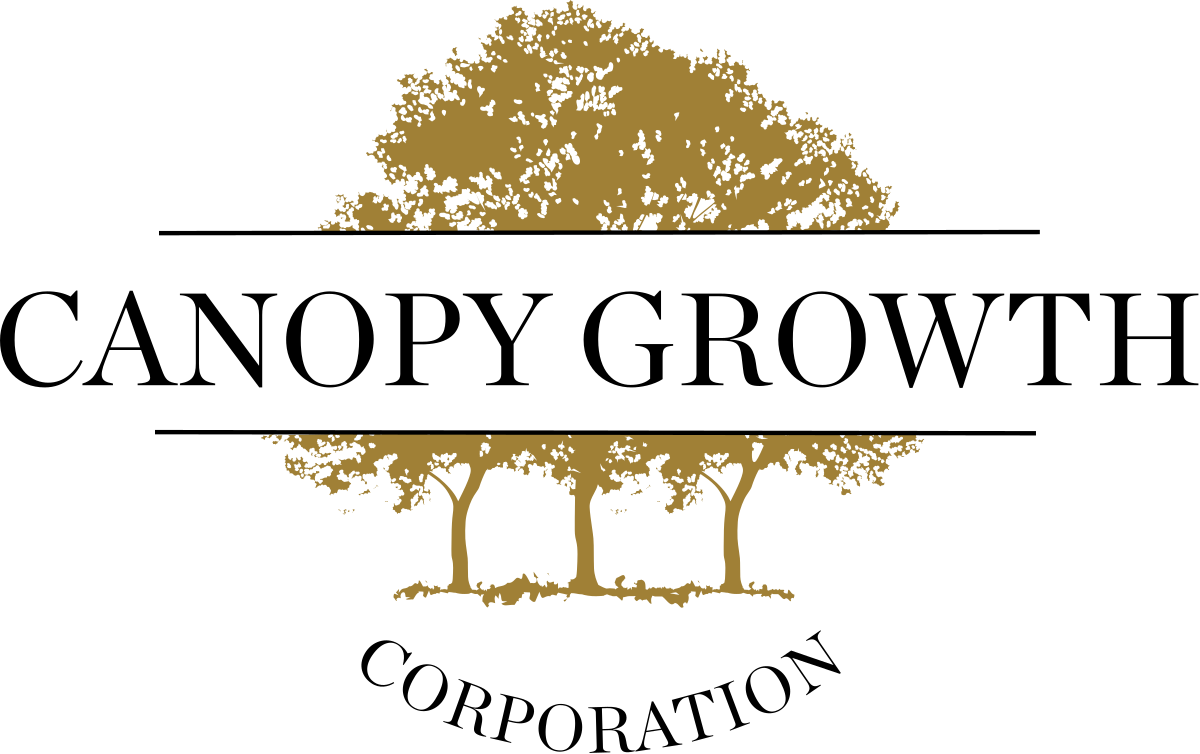 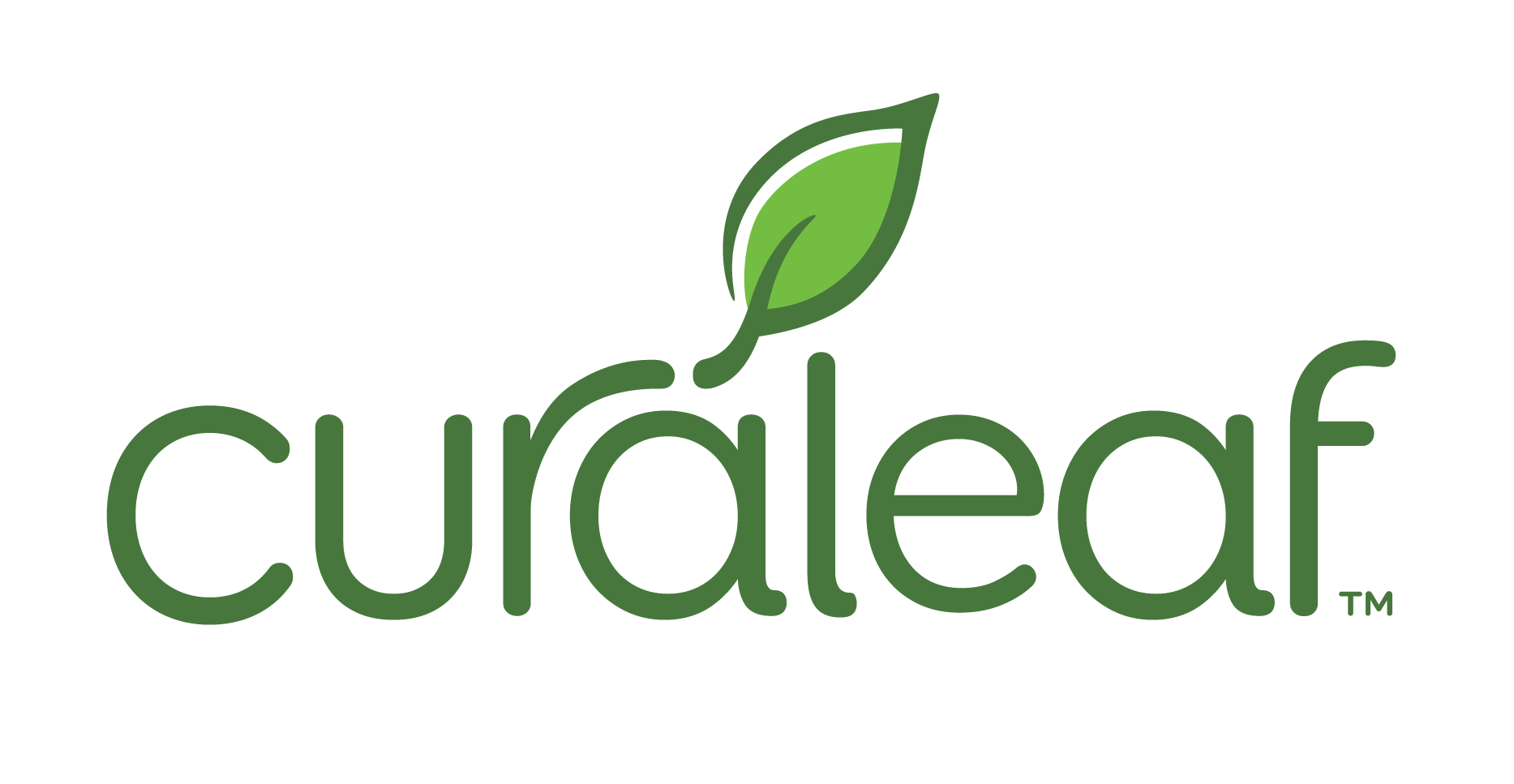 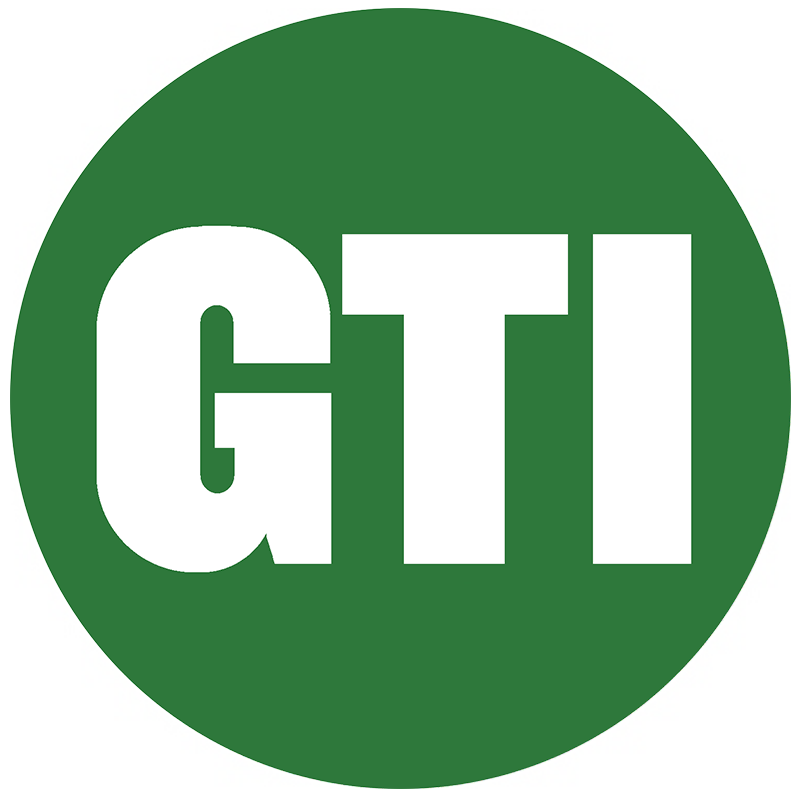 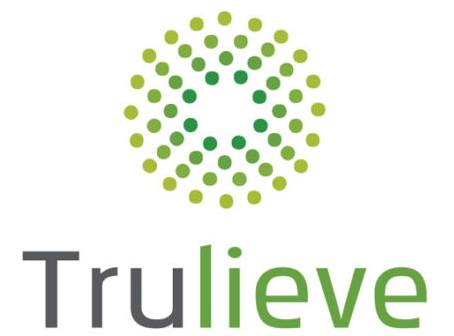 About our top picks

With the momentum building again in the cannabis sector, a lot of investors are looking for the next investment opportunities. But there are so many cannabis stocks and the question we get asked the most often is: which are the best cannabis companies?

We will be releasing the list of our small-cap picks soon. These lesser-known companies are flying under the radar and have exponential growth potential.

Investing in cannabis is a generational opportunity

Cannabis market worth up to $264 billion annually

Bank of America calls cannabis a “disruptive ingredient” with a $600 billion potential in North America and estimates the global Total Addressable Market to grow up to $264 billion. The report said that cannabis could disrupt a market worth $2.6 trillion globally

Big Money can’t get in now – but you can.

Because cannabis remains illegal at the federal level, it has kept institutional ownership out of the game – for now.

The vast majority of mutual funds and pension funds have also been on the sidelines – for now.

For one of the rare times in history, retail investors have a chance to be ahead of institutional investors by owning shares in cannabis companies before Big Money can get in the game.

Funds and institutional investors will create a lot more demand for cannabis stocks – and share prices will go up. Now is the time to position yourself for this generational opportunity. You want to be positioned in front of this wave of capital, not behind it.

Cannabis companies doing business in the United States are forced to list on smaller exchanges like the CSE and OTC. This is a huge issue for many reasons:

• The trading volume is much lower on CSE compared to NYSE

• Many retail investors can’t buy stocks on the CSE, including Robinhood investors

Uplisting means the demand will greatly increase because the entire stock market will now be able to buy the best multi-state operators.

As of today, Canadian companies listed on the NYSE are still trading at higher multiples when compared to peers. Even the ancillary companies traded on the Nasdaq are getting higher valuations. When U.S. companies can up-list to big boards, their multiples are expected to go up too.

The SAFE Banking Act represents another key stepping stone on the path to full legalization. Because cannabis is still illegal at the federal level, most companies can’t even open a bank account or get traditional financing. Without a banking relationship, cannabis businesses have to operate in cash.

The SAFE Banking Act would immediately improve existing businesses’ margins and the long-term profitability of the MSOs.

The STATES act would recognize the legalization of cannabis and the U.S. state laws that have legalized it through their legislatures or citizen initiative.

Reasons why cannabis legalization is inevitable

The cannabis industry has created up to 300,000 jobs, representing a nearly 50% increase over 2019 levels, and surpassing computer programmers. By 2025, analysts predict that number could grow to 1.6 million jobs as the industry matures.

According to New Frontier Data, the total combined taxes under full federal legalization would reach $176 billion between 2018–2025 based on business tax revenues, payroll taxes, and the 15% retail sales taxes.

Legalization is becoming a bipartisan issue and Americans are more likely now than at any point in the past five decades to support the legalization of marijuana in the U.S. With almost 70% of Americans supporting legalization, it is starting to be very difficult for politicians to oppose it.

83% of Democrats support full cannabis legalization and with a Democrat president who promised to decriminalize cannabis, the dominoes will start falling. We think this is just the beginning of what will lead to full legalization.

NOW is the perfect time to invest in the cannabis industry

Canada was just the beginning

With full cannabis legalization on the horizon, the cannabis sector is expected to rally significantly during this period, similarly to the Canadian sector from 2016 to 2019. But this time it’s different – the U.S. market is MUCH bigger and the valuations more reasonable.

Cannabis Multi-State Operators have a valuation in the bottom 1/3 of all industries, but the highest revenue growth rate of ANY industry. 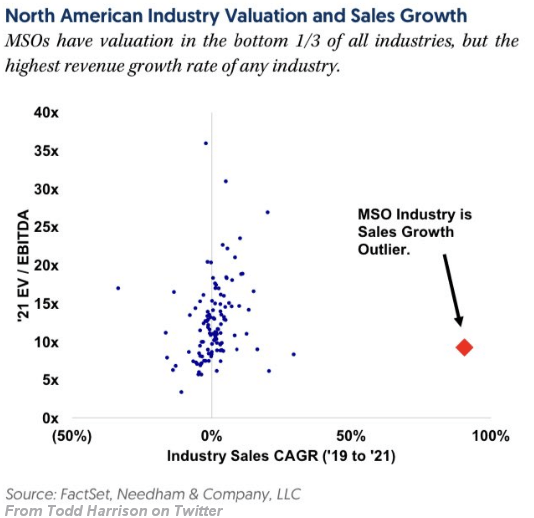 The Covid-19 pandemic is accelerating legalization

With the economic slowdown caused by the Covid-19 pandemic, the potential for legal cannabis to create jobs and billions in tax revenue is becoming very hard to ignore.

The pandemic is also accelerating the transition from the legacy market to the legal market as customers are social distancing. Cannabis has been deemed essential in almost every state during the COVID-19 shutdowns.

Like many other governors, Andrew Cuomo predicts the state’s budget shortfall will spur cannabis legalization: “I think this year it is ripe because the state is going to be desperate for funding. Even with Biden, even with the stimulus, we’re still going to need funding. I think we’re going to get there this year”

Cannabis industry set to grow 38% in 2020 despite pandemic

Cannabis sales continued to increase during the pandemic and the global retail cannabis industry is projected to grow by 38% compared to last year, according to BDS Analytics.

The cannabis industry has proven to be one of the few sources of constant growth even during a recession, making it a safe haven for smart money.

According to New Frontier Data, “Cannabis is already being considered as an investment option for forward-looking portfolio and fund managers as a possible hedge against economic downturn impacting more traditional investments”