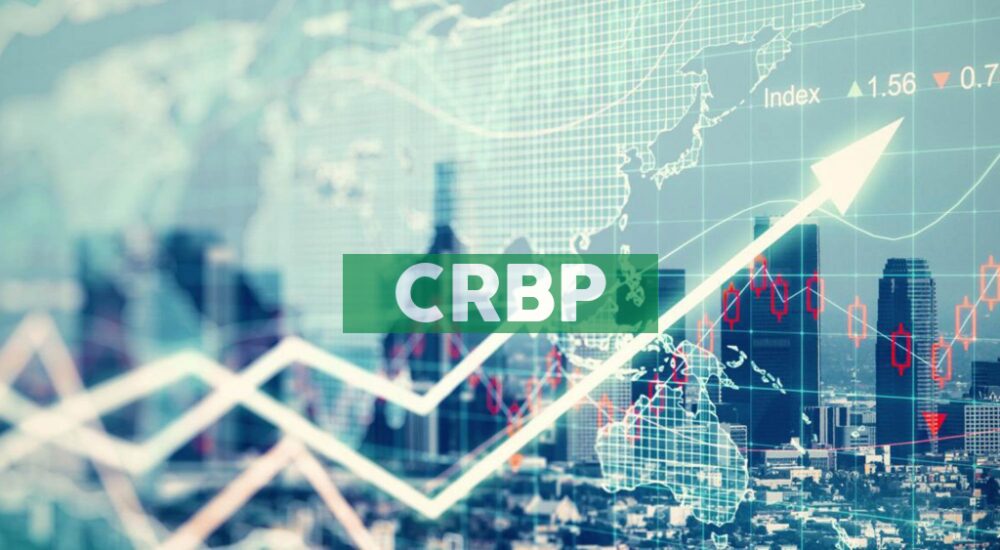 Norwood, MA, Oct. 23, 2020 — Corbus Pharmaceuticals Holdings, Inc. (NASDAQ: CRBP) (“Corbus” or the “Company”), a clinical-stage drug development company pioneering transformative medicines that target the endocannabinoid system, today announced the presentation of the preliminary data from its 28 week Phase 2b study of lenabasum in patients with cystic fibrosis (CF) at the North American Cystic Fibrosis Conference (NACFC) held online, Oct 7-23, 2020. The data are being presented in poster number 817 titled: “CB2 Agonist, Lenabasum, for the Treatment of Pulmonary Exacerbations in Cystic Fibrosis.” These data can be found at the following link: NACFC Poster #817

James Chmiel, M.D., MPH, Principal Investigator of CF-002 and Division Chief for Pediatric Pulmonology, Allergy and Sleep Medicine and Professor of Pediatrics at Indiana University School of Medicine said, “This was the first interventional study in CF to select for patients who have high rates of pulmonary exacerbations and one of the largest CF studies to date. The negative impact of recurrent pulmonary exacerbations on the health and quality of life of people with CF cannot be overstated, nor can the need to find non-immunosuppressive treatments to control the lung inflammation that causes these events.” Dr. Chmiel commented further, “While I am disappointed that the study did not achieve its primary endpoint, I am encouraged by findings of potential reduction in exacerbation rates in subjects with similar lung function and treatment with CFTR-modulators. I look forward to further analyses of the data, because they may confirm the initial clinical rationale to continue development of lenabasum for treatment of pulmonary exacerbations in people with CF.”

CF-002 was a multinational Phase 2b study evaluating the efficacy and safety of lenabasum in CF. This was a double-blind, randomized, placebo-controlled study, with dosing of lenabasum at 5 mg twice per day, lenabasum 20 mg twice per day or placebo twice per day for 28 weeks, with 4 weeks safety follow-up off active treatment. The primary efficacy endpoint was the event rate of new PEx per subject per 28 weeks, when the primary definition of new PEx was physician diagnosis of PEx, prescription of new antibiotics for that PEx starting more than 28 days after completion of the last antibiotic course for any previous PEx, with 4 out of 12 Fuch’s criteria present in the subject. The Phase 2b CF study was funded in part by a Therapeutic Development Award for up to $25 Million from the Cystic Fibrosis Foundation.

For more information on the Phase 2b study of lenabasum for the treatment of Cystic Fibrosis, please visit ClinicalTrials.gov and reference Identifier: NCT03451045

Lenabasum is a novel, oral, small molecule that selectively binds as an agonist to the cannabinoid receptor type 2 (CB2) and resolves inflammation and limits fibrosis in animal and human models of disease. CB2 is preferentially expressed on activated immune cells and on fibroblasts, muscle cells, and endothelial cells. Lenabasum has demonstrated acceptable safety and tolerability profiles and has not been immunosuppressive in clinical studies to date.

Corbus Pharmaceuticals Holdings, Inc. is a clinical-stage company focused on the development and commercialization of novel medicines designed to target the endocannabinoid system. The Company’s lead product candidate, lenabasum, is a novel, oral, selective cannabinoid receptor type 2 (CB2) agonist that resolves chronic inflammation and limits fibrosis in animal and human models. Lenabasum is currently being evaluated in dermatomyositis and systemic lupus erythematosus. Corbus is also developing a pipeline of other preclinical drug candidates from its endocannabinoid system platform.

Lenabasum is not approved for the treatment of any indication. For more information on Corbus’ clinical programs, please visit here.

This press release contains certain forward-looking statements within the meaning of Section 27A of the Securities Act of 1933 and Section 21E of the Securities Exchange Act of 1934 and Private Securities Litigation Reform Act, as amended, including those relating to the Company’s restructuring, trial results, product development, clinical and regulatory timelines, market opportunity, competitive position, possible or assumed future results of operations, business strategies, potential growth opportunities and other statement that are predictive in nature. These forward-looking statements are based on current expectations, estimates, forecasts and projections about the industry and markets in which we operate and management’s current beliefs and assumptions.

These statements may be identified by the use of forward-looking expressions, including, but not limited to, “expect,” “anticipate,” “intend,” “plan,” “believe,” “estimate,” “potential,” “predict,” “project,” “should,” “would” and similar expressions and the negatives of those terms. These statements relate to future events or our financial performance and involve known and unknown risks, uncertainties, and other factors, including the potential impact of the recent COVID-19 pandemic and the potential impact of sustained social distancing efforts, on our operations, clinical development plans and timelines, which may cause actual results, performance or achievements to be materially different from any future results, performance or achievements expressed or implied by the forward-looking statements. Such factors include those set forth in the Company’s filings with the Securities and Exchange Commission. Prospective investors are cautioned not to place undue reliance on such forward-looking statements, which speak only as of the date of this press release. The Company undertakes no obligation to publicly update any forward-looking statement, whether as a result of new information, future events or otherwise. 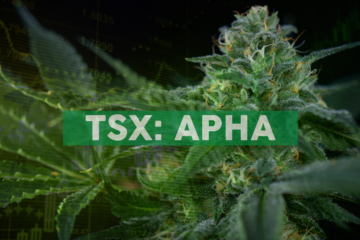 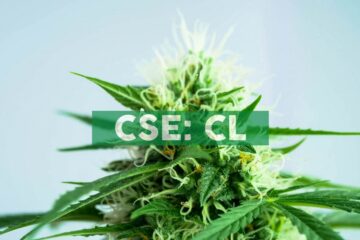 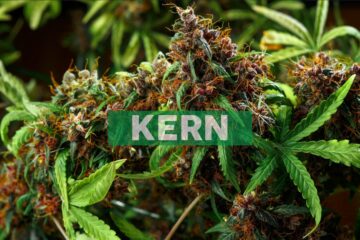 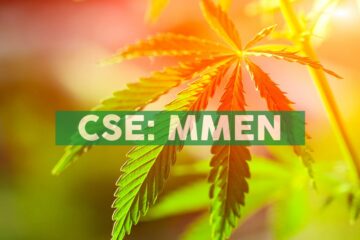 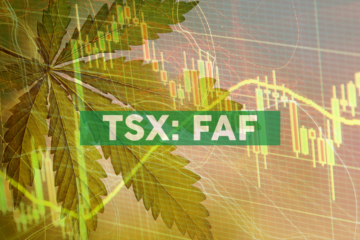 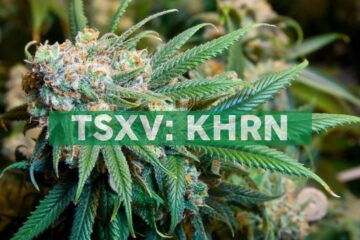 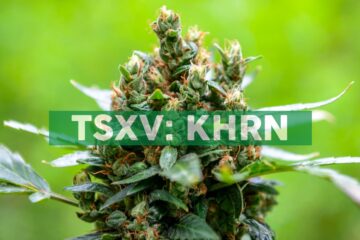 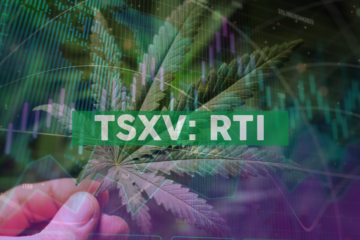 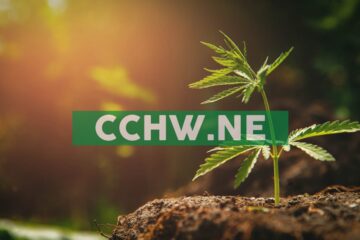 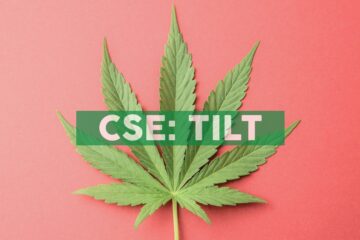 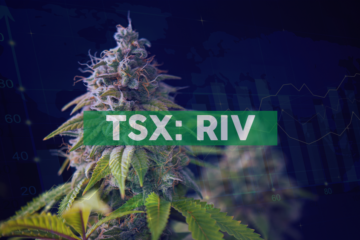 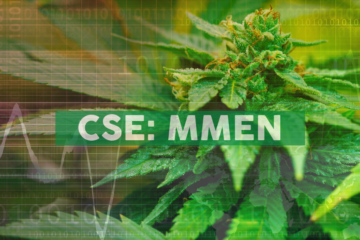 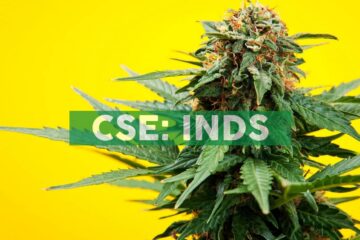 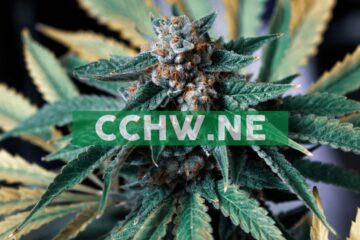 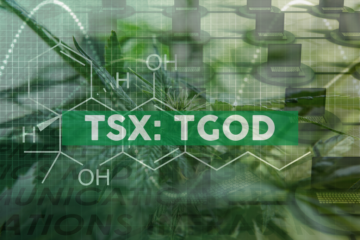 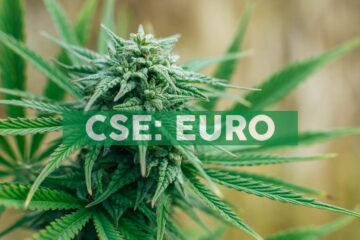 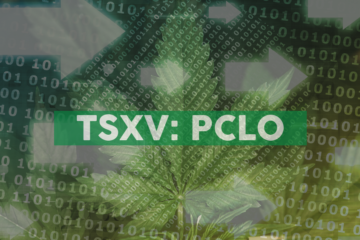 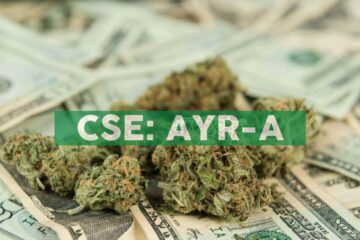 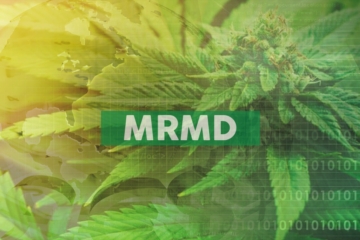 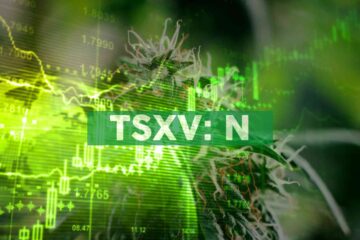