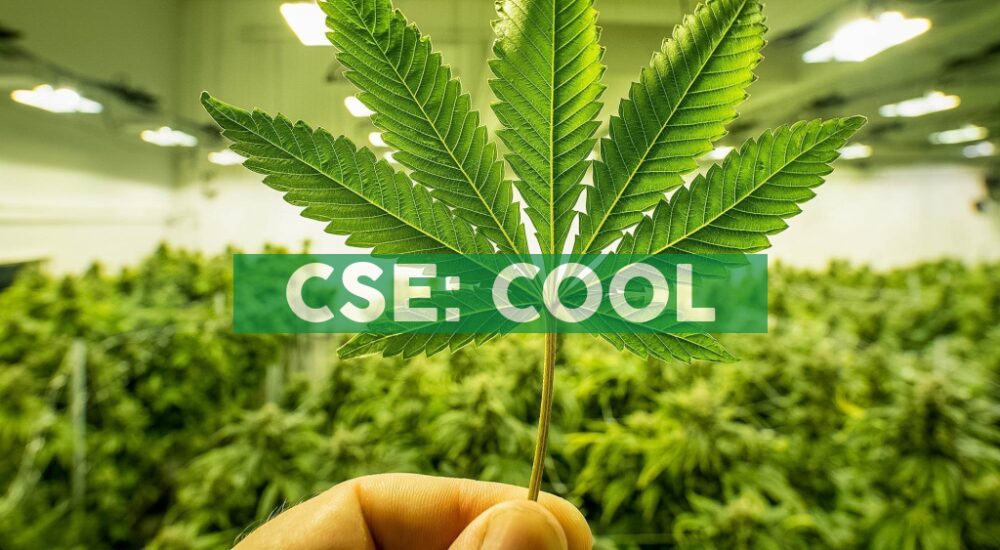 The formulation of Akome’s breakthrough depression treatment, also known as AKO003, has now been developed and a provisional matter of composition patent application for AKO003 has been filed with the United States Patent and Trademark Office (USPTO) under application 63128302. The formula is comprised of the psychedelic compound Ketamine and a proprietary dual plant bioactive, which in combination appear to act in a complementary way in addressing Major Depressive Disorder. With the formula finalized the next step is the development of this drug to bring it closer to human trials and an eventual roll out to market.

At present, selective serotonin reuptake inhibitors (SSRIs) anti-depressant drug therapies (“anti-depressants”) are the main treatment modality for depression, and although a reduction in depressive symptoms within several weeks after the commencement of such treatments are often observed, remission from the affliction remains relatively insufficient and unsustainable. 1It is estimated that approximately thirty-three percent (33%) of patients undergoing SSRI treatments fail to achieve functional recovery, and their treatments are hindered by side effects, addiction, poor compliance, and their quality of life is significantly affected.

Unlike conventional anti-depressant drug therapies, Ketamine, an anesthetic drug that was first commercially available for human use in 1970, 2has been found to exert robust, rapid (within 2 hours following administration) and sustained (7 days on average) antidepressant actions in major depressed patients, following only a single dose. Furthermore, meta-analysis supports the significance of both Ketamine’s antidepressant and anti-suicidal actions.

Akome’s chosen dual plant bioactive formulation, lends support to Ketamine as a treatment for depression, as initial data mapping suggests they may offset some of the negative effects of Ketamine that may occur when used in isolation. Initial analysis suggests that negative effects of the sole use of Ketamine for the treatment of depression, such as dissociation, psychotomimetic properties and potential abuse, may be mitigated with Akome’s plant bioactive, due to its nootropic properties. Specifically, the plant bioactive may promote cognitive functionality, and possesses antioxidant, neuroprotective and additional antidepressant properties.

“The market for the treatment of depression continues to grow as antidepressant medications fail to provide sustaining results for patients’ afflicted with this mental health condition. Akome’s revolutionary drug formula is designed to have long lasting and immediate affects, with less side effects, thanks to the incorporation of complimentary natural occurring plant bioactives. As psychedelics are becoming a more widely accepted form of treatment for mental health conditions, millions of people who suffer from this affliction look for more effective alternative solutions. Akome’s psychedelic-based drug formulation for the treatment of depression will position Core One as a pioneer in the alternative depression treatment market,” stated Joel Shacker, the Company’s CEO.

About Core One Labs Inc.

Core One is a biotechnology research and technology life sciences enterprise focused on bringing psychedelic medicines to market through novel delivery systems and psychedelic assisted psychotherapy. Core One has developed a patent pending thin film oral strip (the “technology”) which dissolves instantly when placed in the mouth and delivers organic molecules in precise quantities to the bloodstream, maintaining excellent bioavailability. The Company intends to further develop and apply the technology to psychedelic compounds, such as psilocybin. Core One also holds an interest in medical clinics which maintain a combined database of over 275,000 patients. Through these clinics, the integration of its intellectual property, R&D related to psychedelic treatments and novel drug therapies, the Company intends to obtain regulatory research approval for the advancement of psychedelic-derived treatments for mental health disorders.

ON BEHALF OF THE BOARD OF DIRECTORS OF CORE ONE LABS INC.

The Canadian Securities Exchange has not reviewed and does not accept responsibility for the adequacy or accuracy of the content of this news release.

Information set forth in this news release contains forward-looking statements that are based on assumptions as of the date of this news release. These statements reflect management’s current estimates, beliefs, intentions, and expectations. They are not guarantees of future performance. The Company cautions that all forward-looking statements are inherently uncertain, and that actual performance may be affected by a number of material factors, many of which are beyond the Company’s control. Such factors include, among other things: risks and uncertainties relating to the Company’s limited operating history and the need to comply with strict regulatory regulations. Accordingly, actual and future events, conditions and results may differ materially from the estimates, beliefs, intentions and expectations expressed or implied in the forward-looking information. Except as required under applicable securities legislation, the Company undertakes no obligation to publicly update or revise forward-looking information.

In addition, psilocybin is currently a Schedule III drug under the Controlled Drugs and Substances Act (Canada) and it is a criminal offence to possess substances under the Controlled Drugs and Substances Act (Canada) without a prescription or authorization. Health Canada has not approved psilocybin as a drug for any indication. Core One does not have any direct or indirect involvement with illegal selling, production, or distribution of psychedelic substances in jurisdictions in which it operates. While Core One believes psychedelic substances can be used to treat certain medical conditions, it does not advocate for the legalization of psychedelics substances for recreational use. Core One does not deal with psychedelic substances, except within laboratory and clinical trial settings conducted within approved regulatory frameworks. 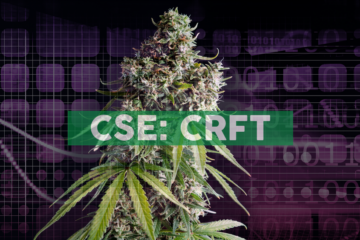 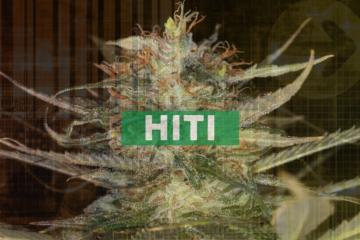 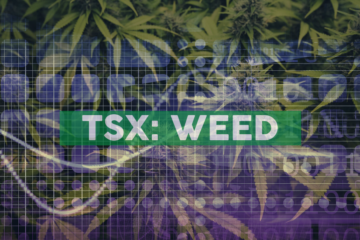 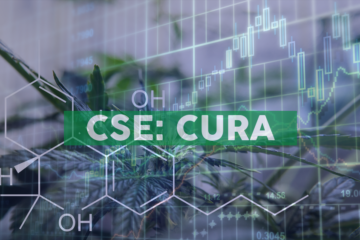 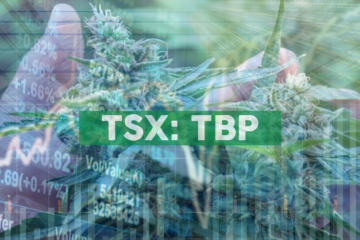 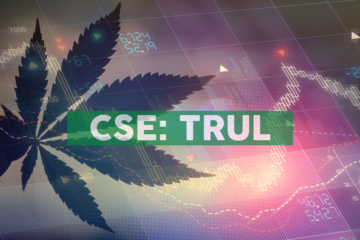 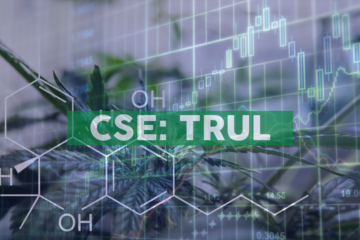 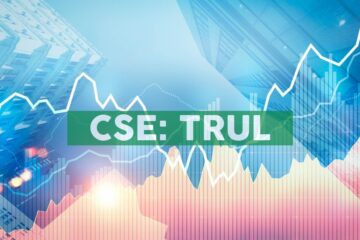 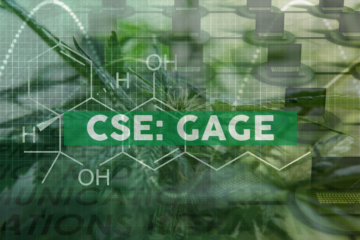 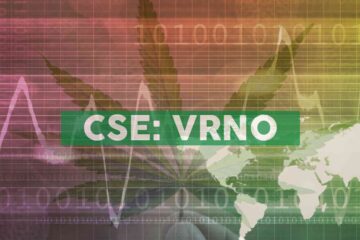 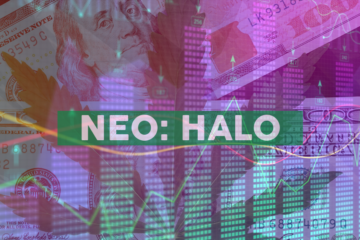 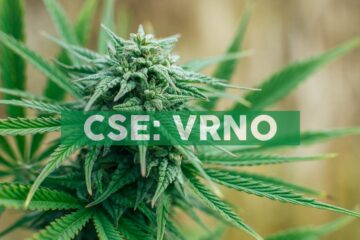 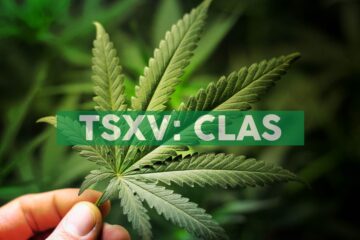 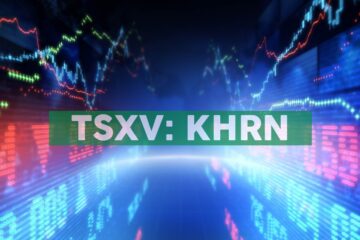 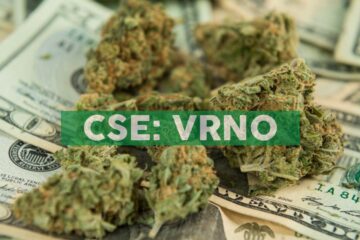 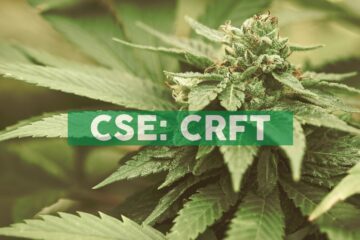 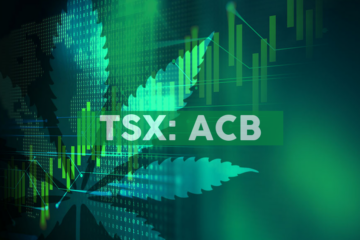 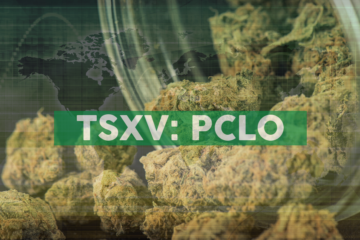