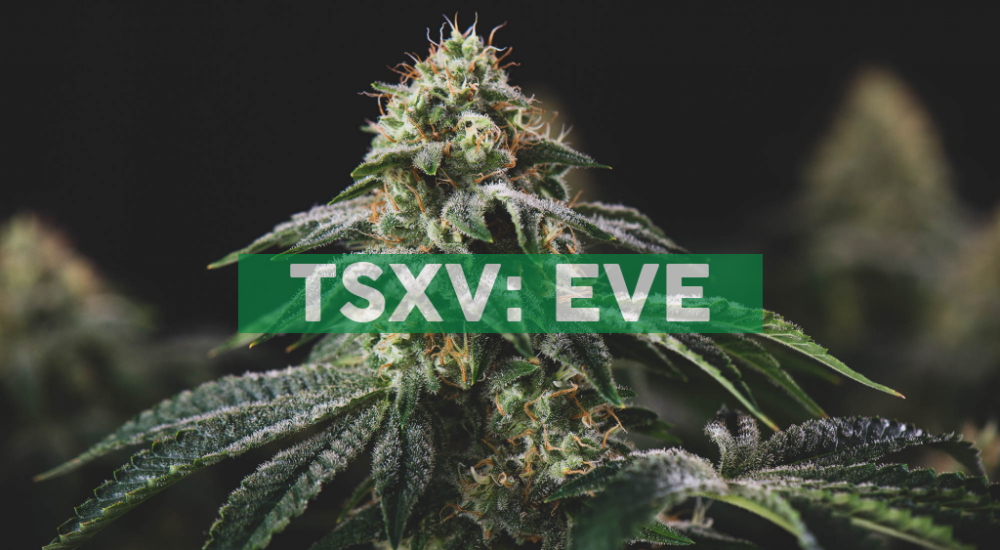 TORONTO, Nov. 27, 2019 — Eve & Co Incorporated (the “Company” or “Eve & Co”) (TSX-V: EVE; OTCQX: EEVVF) is pleased to announce its interim financial results for the three and nine months ended September 30, 2019. The financial statements and management discussion and analysis for such interim periods are available on the System for Electronic Document Analysis and Retrieval (“SEDAR”) at www.sedar.com and on Eve & Co’s website at www.evecannabis.ca.

The Company is pleased to provide the following highlights of its progress over the three and nine months ended September 30, 2019 and subsequent events:

“We are continuing to move forward with our strategy in the fourth financial quarter of 2019. The completion of the 780,000 square foot greenhouse expansion was on budget and our application to amend the license to include the additional flowering space is being processed by Health Canada.  We continue to focus on sales and distribution in Canada and into the European Union with our German partners as well as launching additional products in the new year,” said Melinda Rombouts, President and Chief Executive Officer of Eve & Co.

Eve & Co is led by a team of agricultural experts and has a 220,000 sq. ft. greenhouse licensed for the production, processing and sales of dried cannabis, cannabis plants and processing of cannabis oil located in Strathroy, Ontario. Eve & Co has completed construction of an additional 780,000 sq. ft. expansion, bringing Eve & Co’s total greenhouse capacity to 1,000,000 sq. ft. 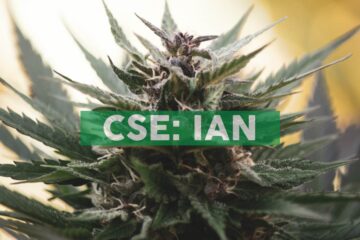 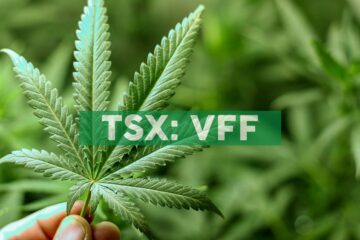 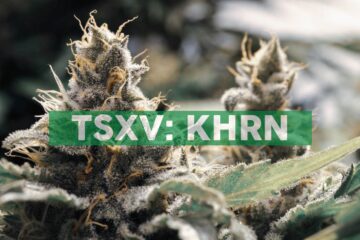 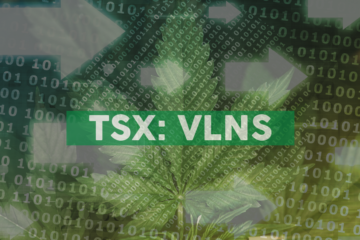 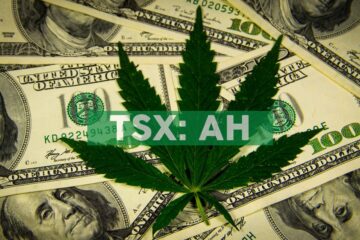 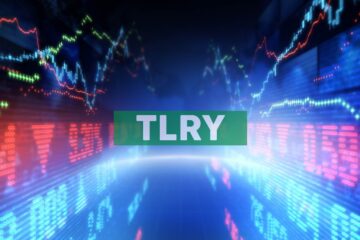 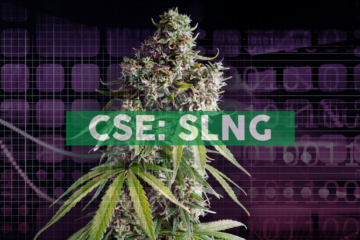 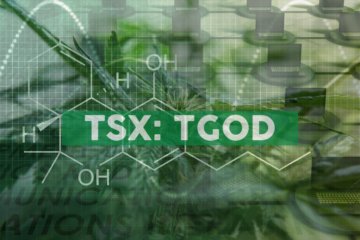 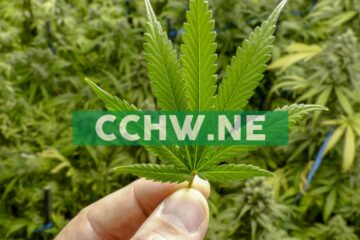 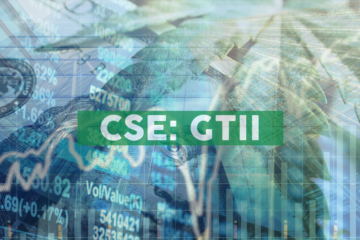 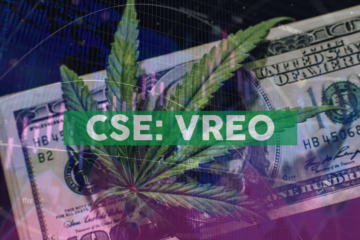 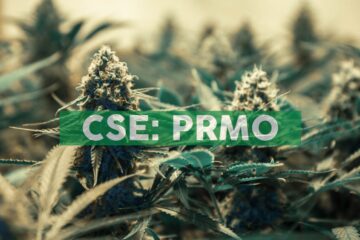 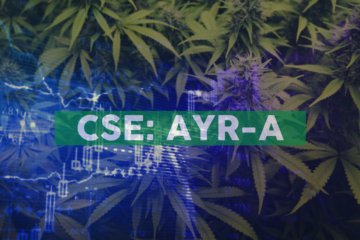 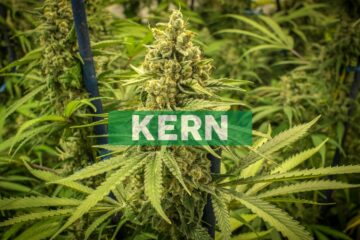 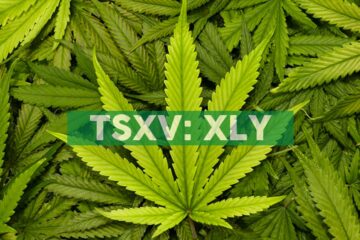 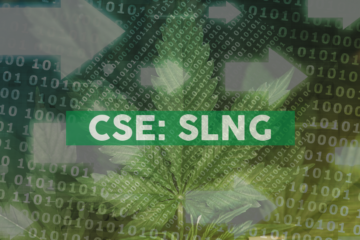 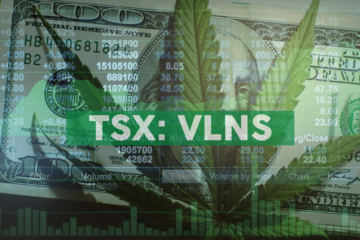 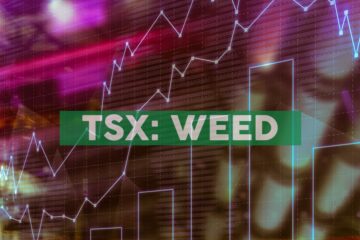 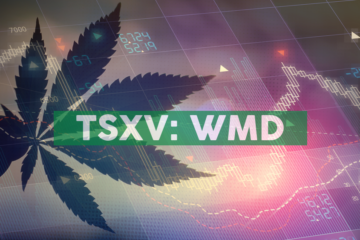 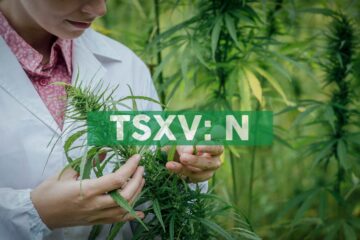