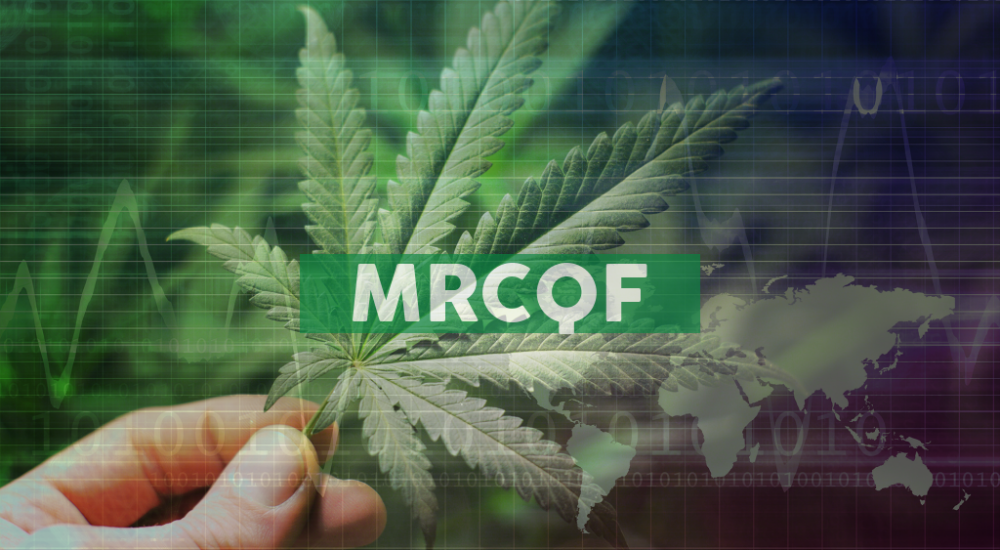 “The harms of incarceration are obvious, but the pains of federal marijuana convictions transcend prison walls, making it more difficult for someone to get a job, access affordable housing, and receive an education. A conviction can forever limit an individual’s constitutional rights and can put the American dream further out of reach for an entire family. Enough is enough. No one should be locked up in federal prison for marijuana. No one should continue to bear the scarlet letter of a federal conviction for marijuana offenses,” the letter says, noting that three-quarters of the states have now abandoned the federal government’s blanket criminal ban in favor of safe, regulated legal access to marijuana for adults and/or those with qualifying medical conditions.

The request to U.S. President Biden comes at a time when an overwhelming 68% of U.S. adults support the federal legalization of cannabis, and 1 in 3 Americans live in states where cannabis is legal for adults to use. Thousands of individuals are currently incarcerated in the United States for nonviolent cannabis-related crimes, while countless others have had their rights and livelihoods stripped away because of prior arrests and sentences.

“Glass House fully supports The Weldon Project’s efforts to redress the harm done by the misguided War on Drugs,” said Kazan. “Legal companies can no longer stand idly by and profit off of cannabis while individuals like Weldon Angelos suffer from the financial and social repercussions of a prison sentence for selling or using the same substance.”

The Weldon Project is named after Weldon Angelos who was an up-and-coming musician when he was sentenced to a 55-year prison term in 2003 for selling less than $1,000 dollars worth of cannabis. Federal prison and sentencing laws for drug crimes carry mandatory minimums, even for first-time offenders like Angelos, that are often stiffer than state laws. Angelos was eventually released from prison in 2016 after serving 13 years of his term. After being released, he founded the Weldon Project to provide financial aid and support for those serving prison time for cannabis-related offenses and to fund social change.

The letter to President Biden points out that a full pardon of federal marijuana offenders is consistent with the Constitution and past practices of presidents from both political parties. “In 1974, President Ford established a program of conditional clemency for Selective Service Act violators. In 1977, President Carter issued a categorical pardon to all Selective Service Act violators, closing the book on a costly and painful war. President Biden has the power to do the same for the federal war on marijuana. Through his act of constitutional grace, a general clemency will send a clear and powerful message that our country is truly taking a new course on criminal justice policy and practice.” In December of 2020, Angelos was fully pardoned by President Trump.

The stories of those who would be helped by a pardon are compelling: Drake, Meek Mill, Lil Baby, Killer Mike, and dozens of other hip-hop artists, for example, signed on in support of their friend and fellow rapper Ralo, who is facing 8 years for a nonviolent cannabis offense. “I appreciate my friends and peers in the hip-hop community, especially Drake, supporting my clemency because it’s just not right that corporations are allowed to violate federal law and become millionaires while people like myself go to prison for years,” Ralo said. “This is hypocrisy. I hope that Joe Biden honors his campaign promise and grants us clemency without delay, so I can return to my family and community.”

“Candidate Biden promised to take action and use the pardon power of the presidency to release those serving prison time for marijuana and pardon their felony convictions,” said Angelos. “At a time when dispensaries are as prevalent as liquor stores in some states, it is time for President Biden to now make good on that promise.”

The full text of the letter can be accessed at www.cannabisclemencynow.org.

About Glass House Brands IncGlass House Brands Inc (NEO: GLAS.A.U) is one of the fastest-growing, vertically integrated cannabis and hemp companies in the U.S., with a decisive focus on the California market and building leading, lasting brands to serve consumers across all segments. From its greenhouse cultivation operations to its manufacturing practices, from brand-building to retailing, the company’s efforts are rooted in the respect for people, the environment, and the community that co-founders Kyle Kazan and Graham Farrar instilled at the outset. Through its portfolio of brands, which includes Glass House Farms, Forbidden Flowers, and Mama Sue Wellness, Glass House Group is committed to realizing its vision of excellence: outstanding cannabis products, produced sustainably, for the benefit of all. For more information and company updates, visit www.glasshousegroup.com. 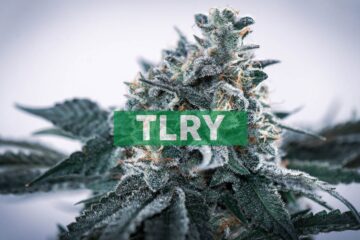 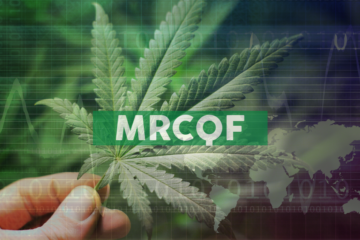 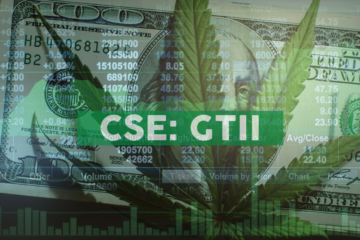 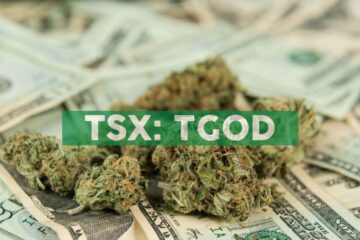 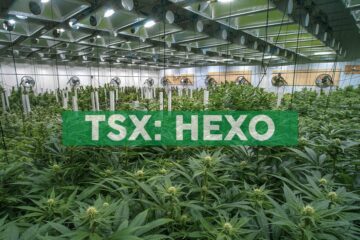 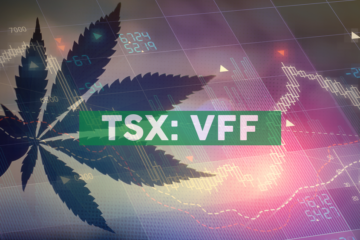 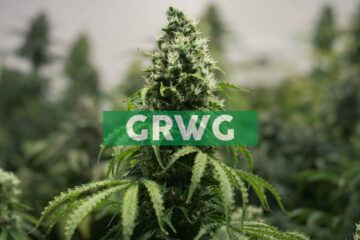 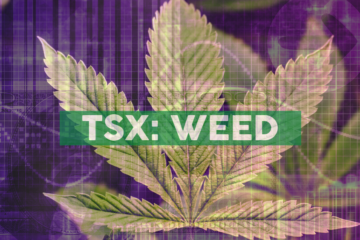 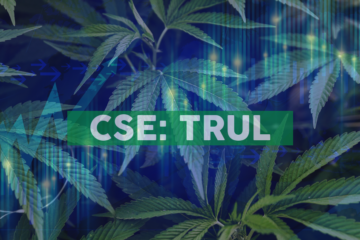 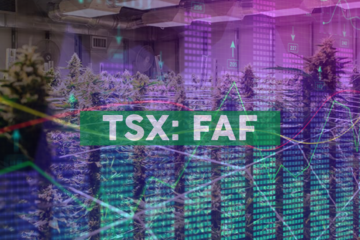 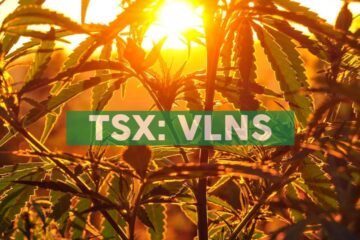 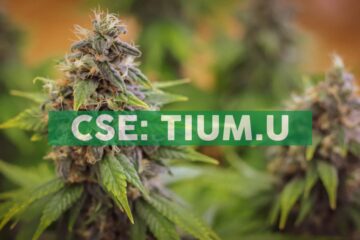 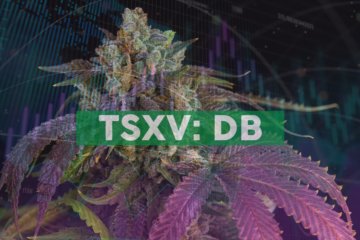 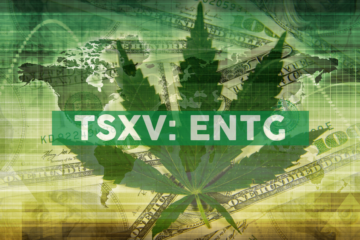 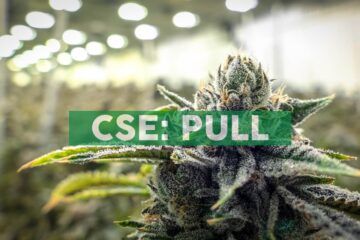 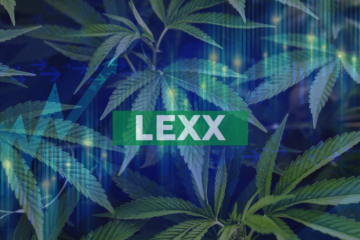 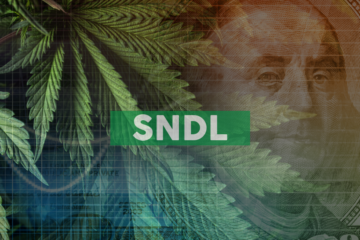 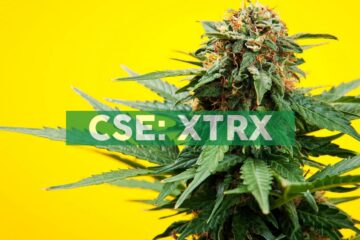 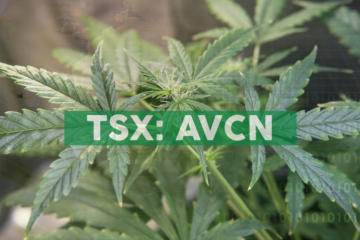 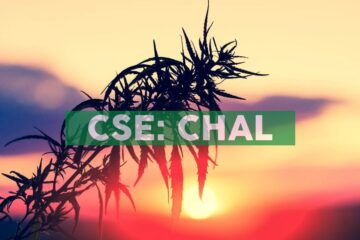