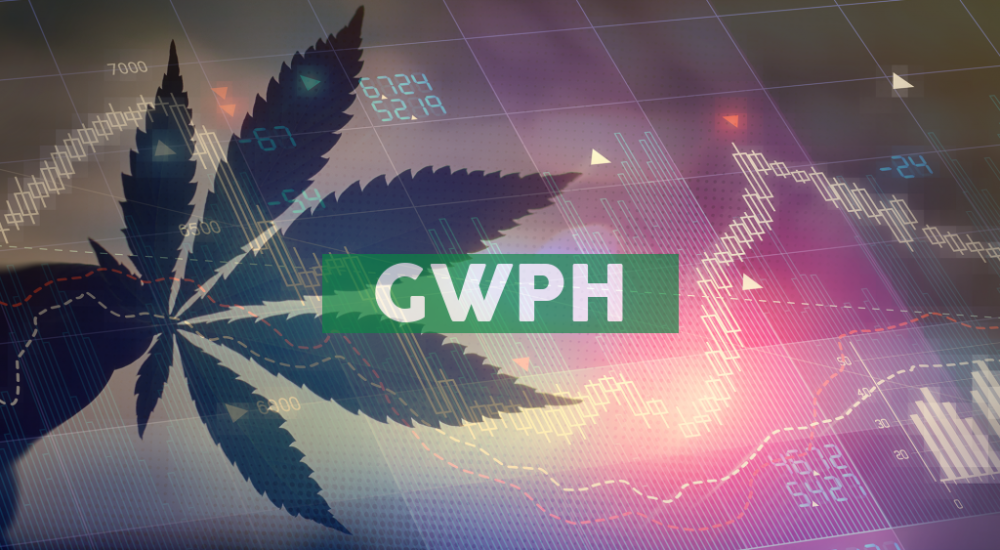 Greenwich Biosciences to Present Data on Safety and Efficacy of Nabiximols in Persons with Multiple Sclerosis-Associated Spasticity at the Joint ACTRIMS-ECTRIMS Meeting, MSVirtual2020

CARLSBAD, Calif., Sept. 10, 2020 — GW Pharmaceuticals plc (NASDAQ: GWPH, GW, the Company or the Group), a world leader in the science, development, and commercialization of cannabinoid prescription medicines, along with U.S. subsidiary Greenwich Biosciences, today announced that the Company will present positive data from two analyses of Phase 3 clinical trials of nabiximols in persons with multiple sclerosis (MS)-associated spasticity. Results showed that nabiximols was well tolerated and provided continued reductions in spasticity for those who remained on therapy while having no notable negative effects on cognition, depression, or suicidality.

“We are pleased to share these study results, which highlight additional clinical evidence of the favorable safety profile and efficacy of nabiximols, with the medical community at MSVirtual2020,” said Justin Gover, GW’s Chief Executive Officer. “Nabiximols has the potential to offer people with MS-related spasticity the first rigorously tested and FDA-regulated cannabis medicine for the condition, which remains a significant unmet therapeutic need in the U.S., and we look forward to initiating our Phase 3 development program this year in pursuit of that goal.”

The first presentation (P1109) includes results from a post-hoc analysis of a Phase 3 clinical trial (GWSP0604) conducted in two phases (A & B) to assess the favorable safety profile and potential clinical efficacy of nabiximols in persons with MS-associated spasticity. Phase A of the analysis (4 weeks) evaluated the safety profile of nabiximols in responders vs nonresponders; all participants received nabiximols in this single-blind phase and 266 were labeled responders to treatment with nabiximols out of 572 enrolled. Results from Phase A showed that fewer responders reported an adverse event (AE) compared to those who did not respond to treatment (40 percent vs. 53 percent). AEs were similar between the groups, except dizziness, which occurred more frequently in nonresponders vs responders (18 percent vs 10 percent). At the end of Phase A, mean percent decrease in spasticity numeric rating scale (NRS) was 44 percent for responders vs 3 percent for nonresponders.

In Phase B, 241 of the 266 responders from Phase A were randomized to nabiximols (n=124) or placebo (n=117) to evaluate the potential clinical efficacy of nabiximols vs placebo (12 weeks). At the end of Phase B, those receiving nabiximols experienced a significantly greater mean percent decrease in spasticity numeric rating scale (NRS) from Phase A baseline compared to placebo (46 percent vs 34 percent; P=0.011) as well as a significantly greater mean percent decrease in spasm frequency (44 percent for nabiximols vs 24 percent for placebo; P=0.006). More caregivers of participants on nabiximols also reported an improvement from Phase A baseline on the Caregiver Global Impression of Change (CGIC) scale (68 percent for nabiximols vs 43 percent for placebo). During Phase B, 53 percent of participants on nabiximols reported one or more new AEs vs 49 percent on placebo.

Overall results showed that nabiximols was well tolerated and provided continued benefit to individuals who remained on therapy.

“This analysis further clarifies the potential clinical efficacy and favorable safety profile of nabiximols for the treatment of MS-associated spasticity, where there has been little therapeutic innovation in decades in the United States,” said Dr. Aliza Ben-Zacharia, Multiple Sclerosis Consultant/Researcher, Assistant Professor Mount Sinai Phillips School of Nursing and Assistant Professor at Hunter College. “Advancing the clinical development of nabiximols in the U.S. may provide a viable and clinically-proven treatment option for people living with MS and dealing with the challenges of spasticity.”

The second virtual presentation (P1094) will share results of an assessment of the impact of nabiximols on other outcomes, such as cognition, depressive symptoms, and suicidality in persons with MS-associated spasticity. The analysis used data from two placebo-controlled, randomized trials: GWSP0604 (referenced above) (12 weeks) and GWMS1137 (48 weeks). Mood and suicidality were assessed using the Beck Depression Inventory-II (BDI-II). In GWMS1137, suicidality was additionally assessed using the Columbia-Suicide Severity Rating Scale (C-SSRS) and working memory/processing speed was assessed using the Paced Auditory Serial Addition Test (PASAT). Results of the analysis showed that nabiximols had no notable negative effects on cognition, depression, or suicidality.

“Concerns related to the mental health impact of unregulated cannabinoid therapies remain and this analysis sought to determine whether nabiximols had any such risks within the MS populations studied,” said Dr. John DeLuca, Senior Vice President for Research, Kessler Foundation, and Professor, Department of Physical Medicine & Rehabilitation and of Neurology, Rutgers New Jersey Medical School. “The results are promising and show that nabiximols, a well-studied cannabinoid therapy, did not increase the risk of cognitive impairment, depression, or suicide.”

GW, and its U.S. subsidiary Greenwich Biosciences, plan to advance the nabiximols clinical development program in the U.S. with five pivotal Phase 3 trials through the end of 2020 and into 2021.

About Nabiximols
Nabiximols is expected to enter pivotal Phase 3 development in the United States in the second half of 2020. The U.S. commercial rights are owned by GW. GW anticipates developing multiple indications for nabiximols with an initial target indication for the treatment of MS spasticity, to be followed by Spinal Cord Injury spasticity and Post Traumatic Stress Disorder, or PTSD.

Nabiximols is a complex botanical medicine formulated from extracts of the cannabis plant that contains the principal cannabinoids THC and CBD and also contains minor constituents, including other cannabinoid and non-cannabinoid plant components, such as terpenes, sterols, and triglycerides. The product is administered as an oral spray.

Nabiximols is known as Sativex® outside of the United States and is indicated in numerous countries as a treatment for symptom improvement in adult patients with moderate to severe spasticity due to multiple sclerosis (MS) who have not responded adequately to other anti-spasticity medication and who demonstrate clinically significant improvement in spasticity related symptoms during an initial trial of therapy.1 These approvals were based on multiple pivotal trials conducted in Europe.2 Sativex is currently not approved for any indication in the U.S.

About GW Pharmaceuticals plc and Greenwich Biosciences, Inc.
Founded in 1998, GW is a biopharmaceutical company focused on discovering, developing and commercializing novel therapeutics from its proprietary cannabinoid product platform in a broad range of disease areas. The Company’s lead product, EPIDIOLEX® (cannabidiol) oral solution is commercialized in the U.S. by its U.S. subsidiary Greenwich Biosciences for the treatment of seizures associated with Lennox-Gastaut syndrome (LGS), Dravet syndrome or tuberous sclerosis complex (TSC) in patients one year of age and older. This product has received approval in the European Union under the tradename EPIDYOLEX® for the adjunctive treatment of seizures associated with Lennox-Gastaut syndrome (LGS) or Dravet syndrome in conjunction with clobazam in patients two years and older and is under EMA review for the treatment of TSC. The Company is also carrying out a Phase 3 trial in Rett syndrome and has a deep pipeline of additional cannabinoid product candidates, including nabiximols, for which the Company is advancing multiple late-stage clinical programs in order to seek FDA approval in the treatment of spasticity associated with multiple sclerosis and spinal cord injury, as well as for the treatment of PTSD. The Company has additional cannabinoid product candidates in Phase 2 trials for autism and schizophrenia. For further information, please visit www.gwpharm.com.

Forward-looking statement
This news release contains forward-looking statements that reflect GW’s current expectations regarding future events, including statements regarding the timing of clinical trials, the timing of regulatory filings and approvals, the timing and outcomes of regulatory or intellectual property decisions, and the clinical benefits and commercial potential of nabiximols (marketed as Sativex® outside the US). Actual events could differ materially from those projected herein and depend on a number of factors, including (inter alia), the risks and uncertainties which can be found in GW’s filings with the U.S. Securities and Exchange Commission. Existing and prospective investors are cautioned not to place undue reliance on these forward-looking statements, which speak only as of the date hereof. GW undertakes no obligation to update or revise the information contained in this press release, whether as a result of new information, future events or circumstances or otherwise 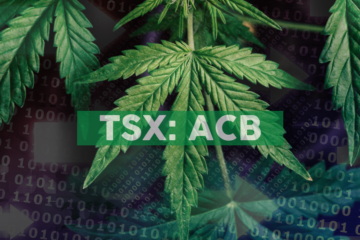 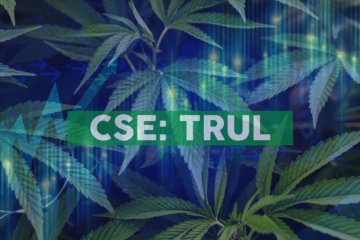 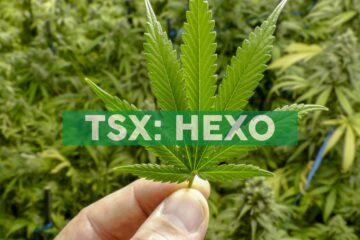 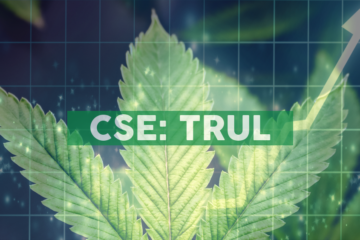 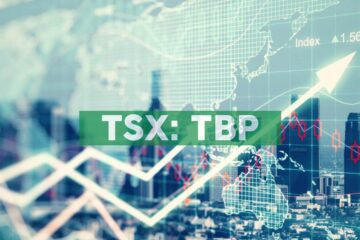 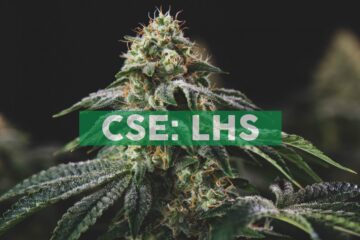 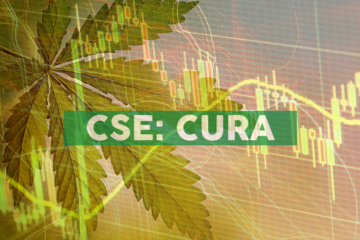 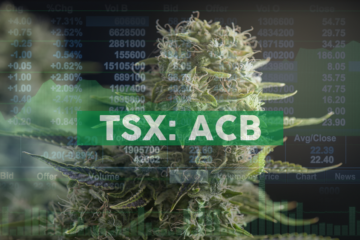 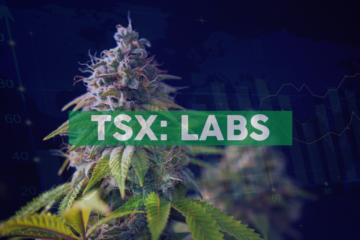 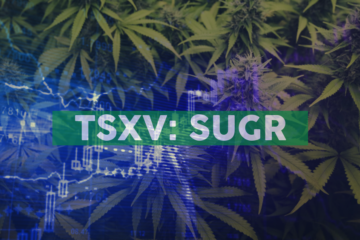 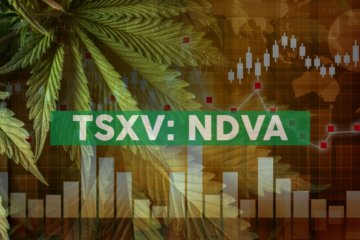 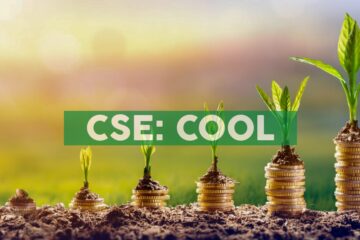 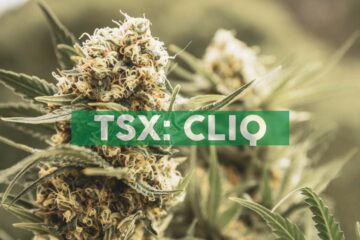 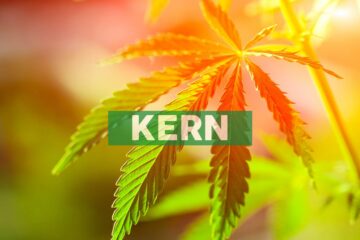 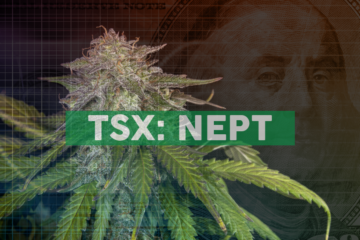 Neptune Wellness Solutions Inc. Enters Into a US$45 Million Letter of Credit Facility With Perceptive Advisors 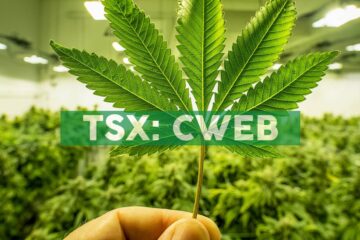 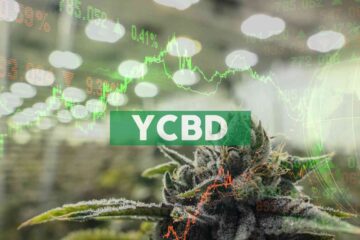 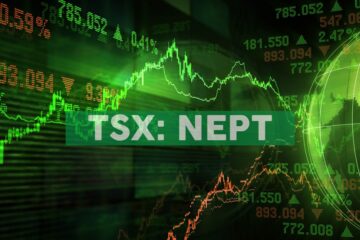 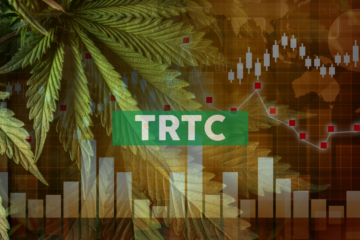 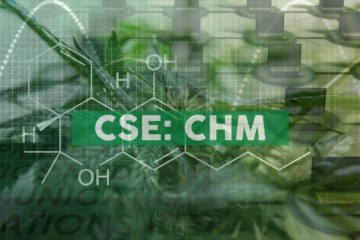