“We’ve spent several weeks on the ground in Oregon working with Jim and his exceptional team at Belushi’s Farm working on plans and visiting our retail locations for top-grade supplies,” said Jeremy Corrao, Vice President of Commercial Operations at GrowGeneration. “Our team of grow professionals are experts in cannabis-growing techniques, and we’re excited to support Jim’s vision with GrowGeneration’s unparalleled supplies and services.”

“GrowGeneration is getting in there with us and building this incredible greenhouse system that will nearly double our yield,” said Jim Belushi. “I didn’t know this was possible until they came through! They’re a sharp crew and we’ve been working together to keep the plants dancing like the Blues Brothers — there’s this perfect amount of warm sun and light when they need it, the fresh soil, crisp air and beautiful Rogue River water — I think these crops may be happier than ever!”

GrowGeneration is America’s fastest-growing commercial cultivation retailer in the U.S., with more than 53 stores across the U.S., including two stores in Oregon, where Belushi’s Farm is headquartered, and 23 stores in neighboring states such as California, Nevada, and Washington. Earlier this week, GrowGeneration announced it will enter Mississippi, a gateway to the Southern market, this summer as its 13th state. In 2020 GrowGeneration was named the “Best Cannabis of 2020” by Bloomberg, following ten consecutive quarters of revenue growth and more 700% gains year-over-year. In 2021, the company issued guidance of $415–$430 million in revenue, driven by commercial customers, private label products and technology solutions.

GrowGeneration is a founding member of the Sustainable Cannabis Coalition (SCC), a trade organization focused on promoting sustainability practices throughout the cannabis industry. The company has also donated hydroponic equipment to Whole Cities Foundation, an independent, nonprofit initiative started by Whole Foods, in an effort to increase organic farming practices and vertically-grown food production in urban communities.

For more information about GrowGeneration, or to locate your nearest store, visit www.growgeneration.com.

About Belushi’s FarmWhat began as a meager 48 plants during Oregon’s medical marijuana program in 2015, today Belushi’s Farm encompasses a sprawling and spiritual 93 acres with 1,800 feet of Rogue River riverfront in Southern Oregon’s Banana Belt where the sun, water and air make the perfect combination to sustain naturally powerful and beautiful cannabis. Belushi’s Farm is home to a range of offerings — Belushi’s Secret Stash, The Blues Brothers, Captain Jack’s Gulzar Afghanica (a rare strain from the Hindu Kush region that became known in the ’70s as “The Smell of SNL”), and GROWING BELUSHI on The Discovery Channel. Having suffered the loss of his brother John to an overdose, and his own journey learning and healing through cultivating cannabis, the farm’s proprietor, performer Jim Belushi, is a proponent of the plant’s beneficial properties across a spectrum of uses. From enhancing joy and quality of life, mitigating trauma and managing pain, to a harm reduction approach and rebuttal of the opioid abuse epidemic, Jim advocates for patient rights and adult-use legalization while empowering newcomers to access the profound spiritual and healing powers of quality cannabis. For more information, please visit: www.belushisfarm.com. 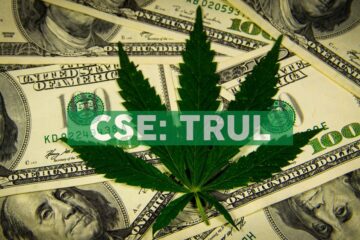 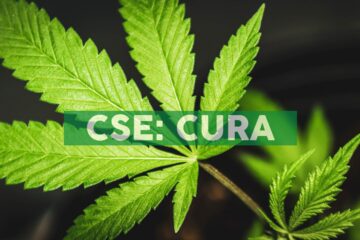 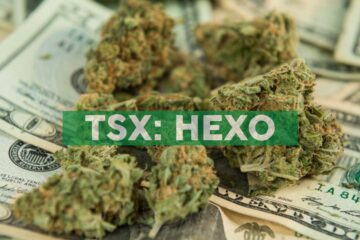 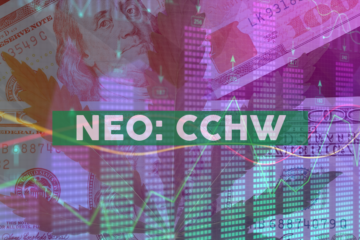 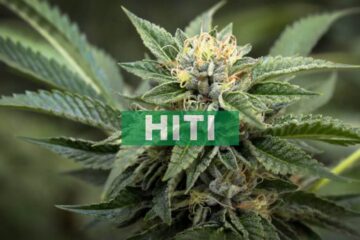 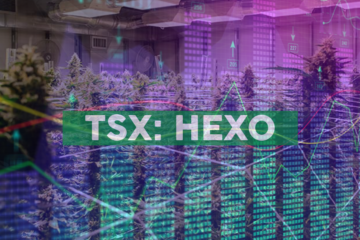 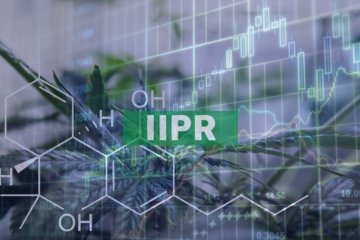 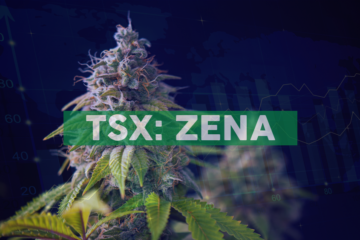 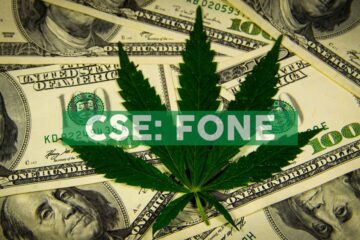 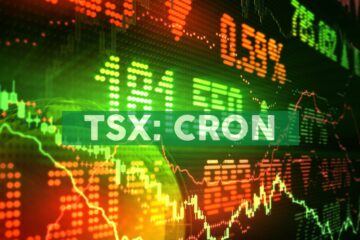 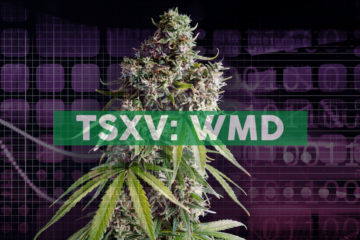 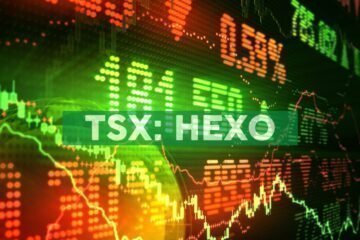 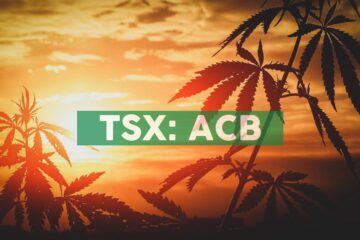 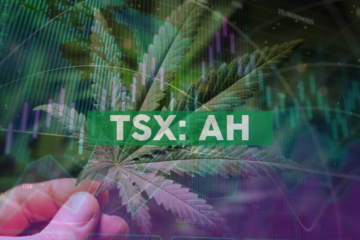 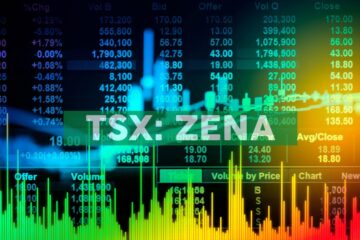 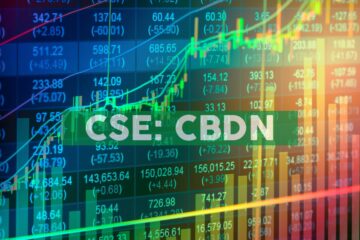 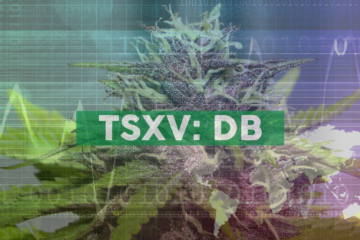