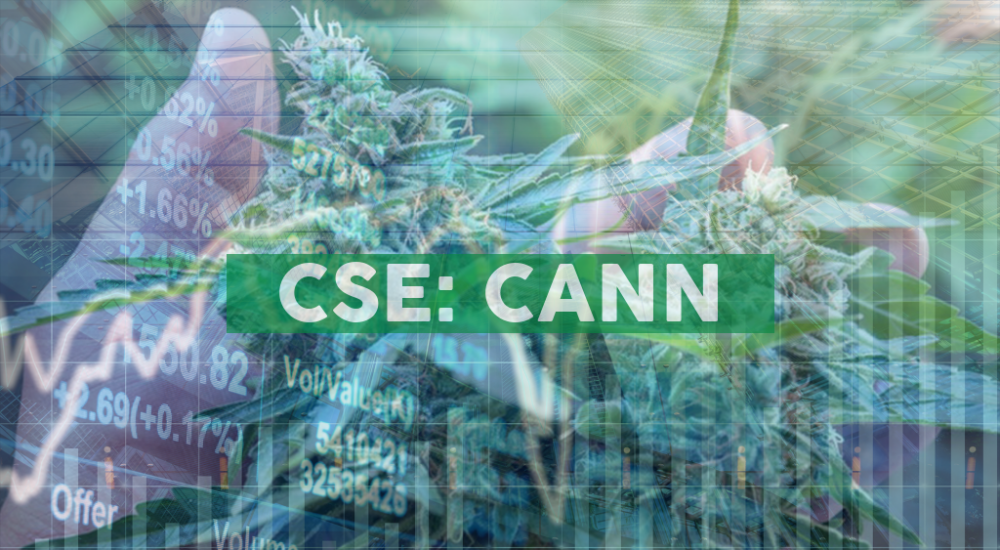 TORONTO–(BUSINESS WIRE)–Heritage Cannabis Holdings Corp. (CSE: CANN) (OTCQX: HERTF) (“Heritage” or the “Company”), today announced its financial results as at and for the twelve months ended October 31, 2021 (“FY 2021”). All figures are in Canadian dollars unless otherwise noted.

“Heritage’s revenue grew over 100% for the year and almost 40% from Q3/21 to Q4/21, which was the higher end of the previously provided guidance. Our ability to facilitate this growth while integrating our acquisitions, expand our distribution and launch numerous new products including into the flower vertical is an outstanding result given the continued turbulence in the cannabis markets,” commented David Schwede, CEO of Heritage. “While our results were impacted by several one-time cost adjustments, we believe we have been able to make a number of improvements which we expect will allow us to show positive results in the coming quarters as we move to cash flow positive territory. The combination of our launch into both the flower and pre-roll categories combined with our incumbent product offering has created a very strong platform. We are building a strong and sustainable business in a nascent industry and with our solid business practices and product and brand innovations we are focused on positive cash flow as a priority.”

Selected financial highlights for the three and twelve-month periods ended October 31, 2021 and 2020 include the following:

The consolidated financial statements of the Company as at and for the three and twelve month periods ended October 31, 2021 and accompanying management’s discussion and analysis have been filed with the securities regulators and are available on SEDAR at www.sedar.com under the Company’s issuer profile.

Heritage Cannabis is a leading cannabis company offering innovative products to both the medical and recreational legal cannabis markets in Canada and the U.S., operating under two licensed manufacturing facilities in Canada. The company has an extensive portfolio of high-quality cannabis products under the brands Purefarma, Pura Vida, RAD, Premium 5, feelgood., the CB4 suite of medical products in Canada and ArthroCBD in the U.S.

ON BEHALF OF THE BOARD OF DIRECTORS OF HERITAGE CANNABIS HOLDINGS CORP.

The Canadian Securities Exchange does not accept responsibility for the adequacy or accuracy of this release.

An investment in securities of the Company is speculative and subject to several risks including, without limitation, the risks discussed under the heading “Risks and Uncertainties” in the Company’s annual management discussion and analysis for the year ended October 31, 2021, and dated May 10, 2022. Although the Company has attempted to identify important factors that could cause actual results to differ materially from those contained in the forward-looking information and forward-looking statements, there may be other factors that cause results not to be as anticipated, estimated or intended. 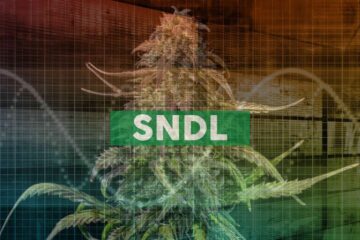 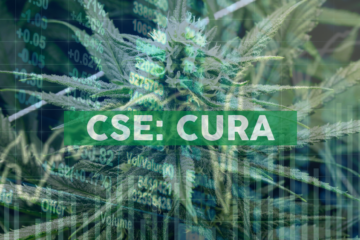 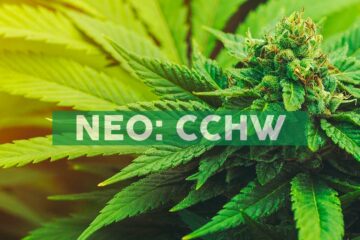 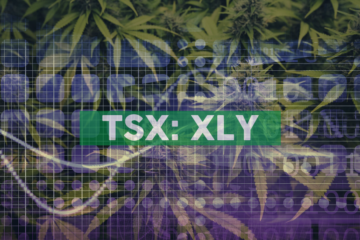 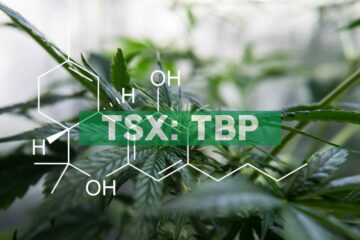 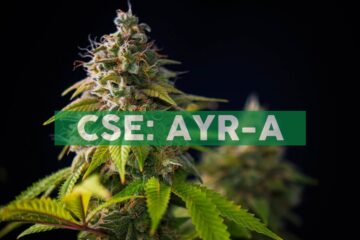 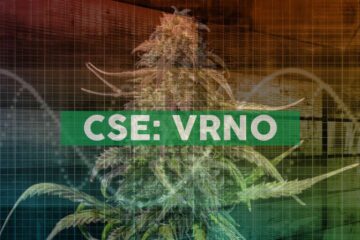 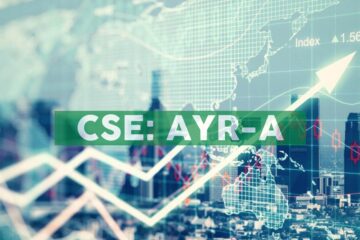 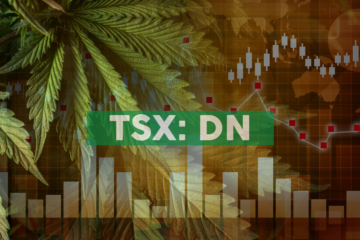 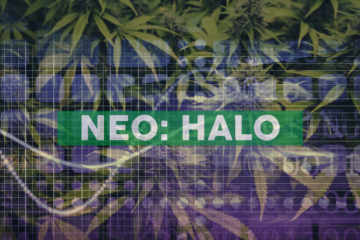 Halo Collective Appoints Katie Field as Chairman of the Board 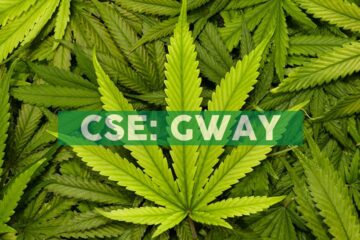 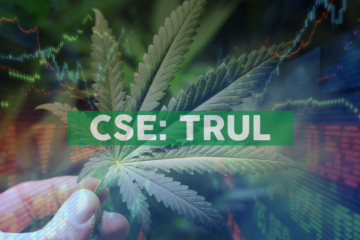 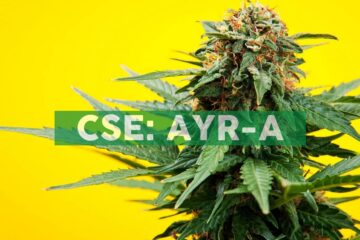 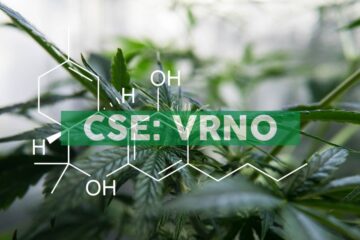 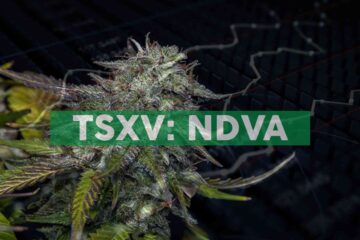 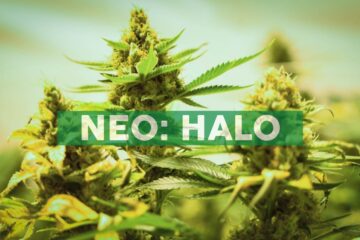 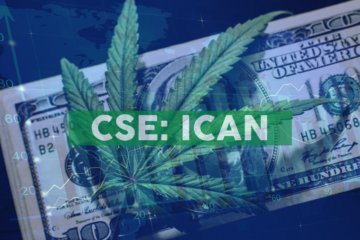 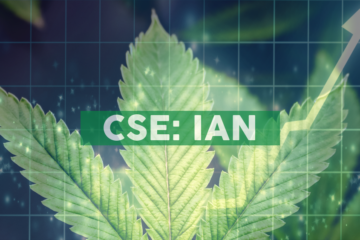 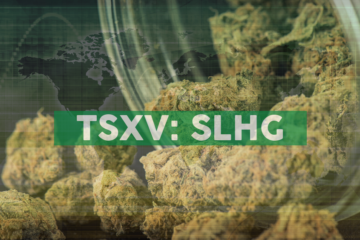 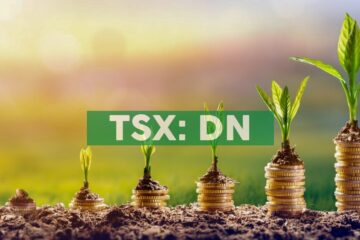