The Telly Awards is the premier award honoring excellence in video and television across all screens and electronic mediums. Established in 1979, The Telly Awards receives over 12,000 entries from all 50 states and 5 continents. Entrants are judged by The Telly Awards Judging Council – an industry body of over 200 leading experts including advertising agencies, production companies and major television networks, reflective of the multiscreen industry and includes executives from Dow Jones, Duplass Brothers Productions, Complex Networks, A&E Networks, Hearst Media, ESPN Films and Vimeo. Winners are selected for recognition based on excellence in the following areas: Branded Content, Commercials & Marketing, Immersive & Mixed Reality, Non-Broadcast, Series/Shows/Segments and Social Video.

NewAge earned both Gold and Silver Telly Awards in the direct marketing and corporate image categories for “Roots + Wings,” a video highlighting the partnership created through the merging of NewAge™, ARIIX®, Noni, LIMU™, Zennoa® and MaVie®. Exemplifying the NewAge commitment to being a leading social selling company, this video was created to be easily shared via social media and other technologies and perfectly embodies the creativity and storytelling efforts on which the Telly Awards have long shined a spotlight.

John Raser, NewAge, Inc., Creative Director, commented, “As a leading social selling and distribution company, we are dedicated to providing our Brand Partners with winning social media assets to position them for success in this industry. It is an honor to receive recognition for our work in this highly-esteemed competition. We are proud of the efforts of our marketing team that works hard every day to bring award-winning content to our NewAge family.”

“In the face of a year like no other, the visual storytelling community has continued to defy the limitations of our new world. Achievements have been both societal, such as embracing social media platforms to raise awareness about injustices and promote solidarity for movements, as well as geographical, like developing fully remote pipelines for dispersed teams,” says Telly Awards Executive Director Sabrina Dridje. “This year’s submissions doubled down on what we already know about the industry. Creativity cannot be stopped. Collaboration will always prevail. New ideas and stories will always find a way to break through to an audience.”

The 42nd annual Telly Awards received a 15% increase in entries from the previous year, with growth driven by a significant rise in remote and virtual productions. View all of the winners of the 42nd Telly Awards at www.tellyawards.com/winners.

About NewAge, Inc.
NewAge is a purpose-driven firm intending to become the world’s leading social selling and distribution company. Colorado-based NewAge commercializes a portfolio of organic and healthy products worldwide through primarily a direct route-to-market system. The company competes in three major category platforms including health and wellness, inner and outer beauty, and nutritional performance and weight management — leading a network of more than 400,000 exclusive independent distributors and Brand Partners around the world. 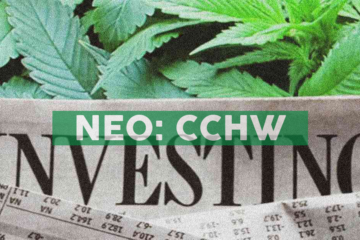 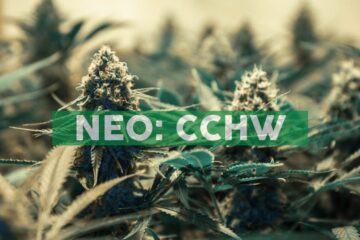 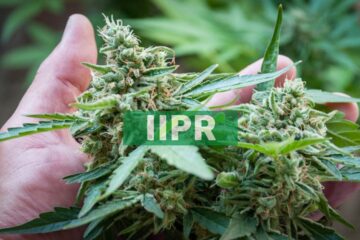 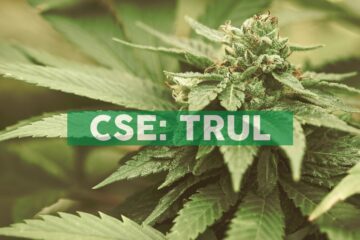 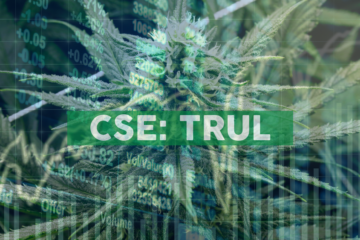 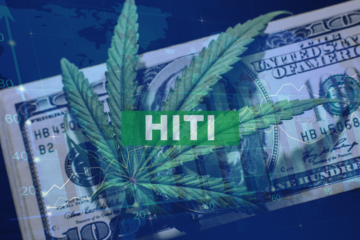 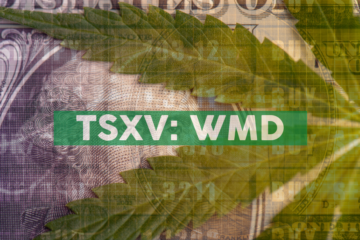 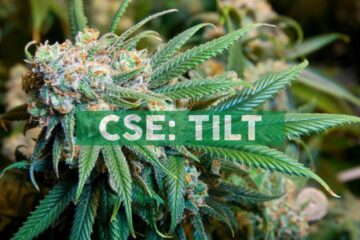 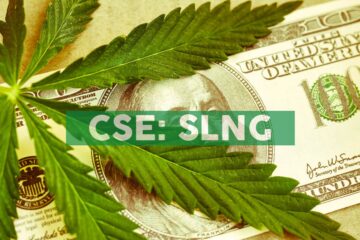 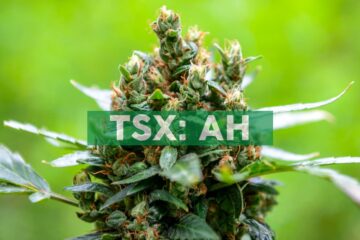 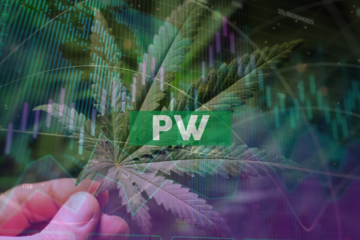 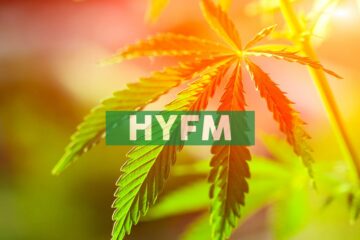 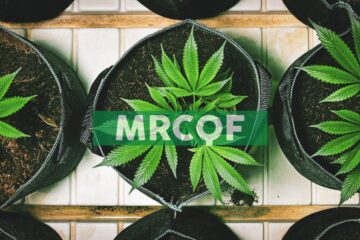 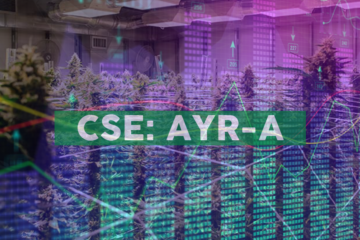 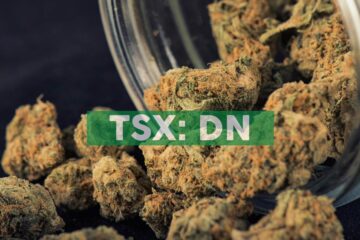 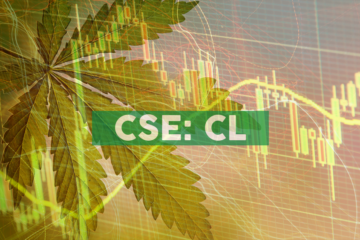 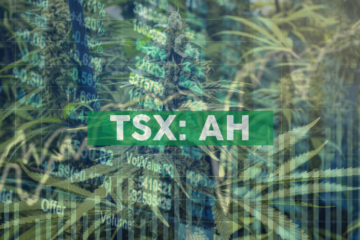 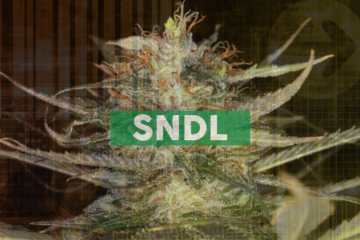 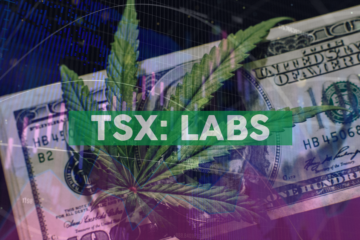 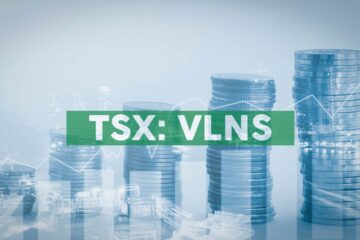