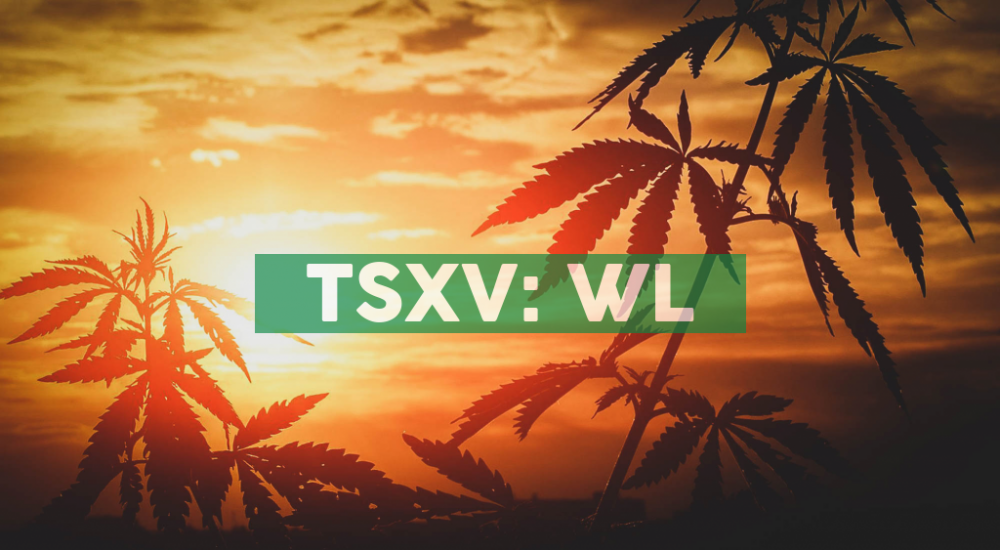 “During the reporting period, we executed on our previously stated plans to build out a viable integrated premium cannabis company and prepare the Company for the coming of Cannabis 2.0, that is the legalization of a large variety of cannabis derivative products,” said Scott Hurd , President and CEO of Westleaf. “We successfully completed construction on The Plant, and we received a standard processing licence from Health Canada within the estimated time frame. Subsequent to the quarter end The Plant has been operationalized and we are now prepared to begin manufacturing a number of cannabis derivative products for sale by the Company and through white label contracts for third parties.”

“Most substantially, subsequent to quarter end, we announced that we intend to merge Westleaf with We Grow BC,” added Hurd. “The resulting combined company is expected to have the scale and the cannabis brands to be a significant player in the ultra-premium end of the legal recreational cannabis market in Canada . In our view, We Grow’s Qwest brand has established itself as a leading cannabis brand, recognized for its ultra-premium quality products and rare flower varieties, evidenced by its leading realized selling price in the Canadian recreational market.”

The Plant – Preparing for Cannabis 2.0:

The Plant has an additional 45,000 square feet of scalable space with the potential to expand capacity as well as potentially add additional product lines based on consumer preferences now that additional products have been licensed.  The first products expected in Cannabis 2.0 legalization are a line of vape products the Company plans to roll-out in the early part of Q1 2020. The Plant is also anticipated to be a key component in the merged company, as some of the processing capacity will be used to create Qwest branded ultra-premium cannabis derivative products.

Prairie Records the Company’s retail brand continues to grow through the quarter with the addition of a store in Calgary’s Forest Lawn district, which opened on September 1, 2019 . The Prairie Records two urban stores in Saskatoon continue to return gross margins close to 37%.

In September 2019 , Prairie Records was awarded the Canadian “Retailer of the Year” Award by the Cannabiz GrowUP Awards and Conference and in November 2019 , Prairie Records was recognized by the Canadian Marketing Association as a Silver Medalist in the Cannabis Category, for its on-the-ground launch campaign around the Company’s Saskatoon retail cannabis stores.

The retail environment in Alberta and Saskatchewan , where the Company operates retail stores, continue to show positive month over month growth. Alberta remains among the highest sales per population in the country with a 3.16% increase in sales from August to September 2019 . Saskatchewan also continues to grow by similar amounts. (Statistics Canada, Cannabis Retail Sales).

With its open retail market, Alberta has accounted for more sales than any other province in the country since legalization, edging out Ontario which has three and half times the population but only a fraction of the stores open. In the first 12 months of sales, there has been a total of $928.3 million sold in legal retail and online stores across Canada. (Statistics Canada, Cannabis Retail Sales).

Construction of Westleaf’s purpose-built, indoor cultivation facility near Battleford, Saskatchewan has progressed significantly in Q3 2019 and subsequent to the reporting period. Phase I of the indoor grow operation is expected to include a total of 80,000 square feet with 20 grow rooms and approximately 21,000 square feet of flower bench. Phase II is expected to add an additional 50,000 square feet and bring total production capacity up to approximately 14,600 kgs per annum, all subject to receipt of applicable regulatory approvals2. Principle construction is expected to be primarily complete in December 2019 .

The remainder of the facility construction is fully financed with low-cost, non-dilutive bank debt from ATB Financial and Westleaf believes it is uniquely positioned to provide the high demand ultra-premium indoor flower to the market once operational. Assuming the closing of the proposed merger, the Thunderchild facility is expected to be a key asset for the expansion of the Qwest brand, as We Grow BC will introduce its genetics and plants into the facility, which is amongst the most sought after premium cannabis on the market.

With the announcement of the merger with We Grow BC, the combined Company is anticipated to be positively positioned as the market enters an important next phase of growth within Canada’s expanded legal recreational cannabis market. The combined entity will be focused on the ultra-premium end of the market both from a position of cultivation and product development of Qwest branded cannabis and cannabis derivatives as well as at its Prairie Records retail outlets. Based on data provided by the Alberta Gaming Liquor and Cannabis (AGLC) Commission, Qwest products held down the first and third highest average retail price amongst all available cannabis products in the province, averaging approximately $20 and $17 per gram for Qwest Reserve and Qwest respectively3. In management’s view, this support for these ultra-premium products bodes well for the development of additional derivative products under the Qwest brand.

Westleaf is a Canadian cannabis company focused on cannabis brands, extraction and production of derivatives, wholly owned retail, as well as cannabis cultivation. The Company’s Health Canada licensed extraction and processing facility, The Plant, is expected to produce high quality and consistent cannabis derivatives and consumables, both for Westleaf’s in-house brands as well as white label products. Westleaf’s retail concept, Prairie Records, leverages the instinctual tie between recreational cannabis and music with stores operating or in development across Western Canada . The Company’s Thunderchild cultivation facility is scheduled for completion at the end of this year. 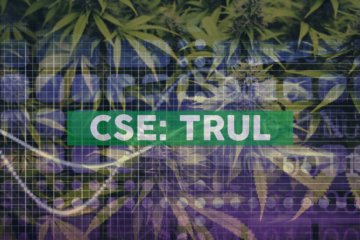 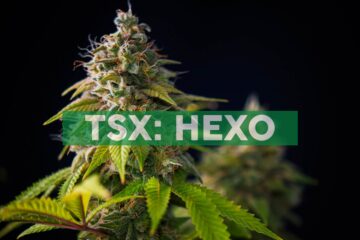 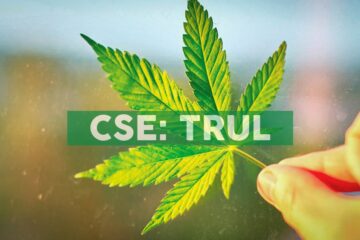 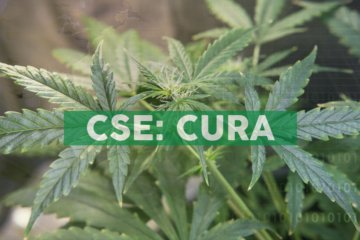 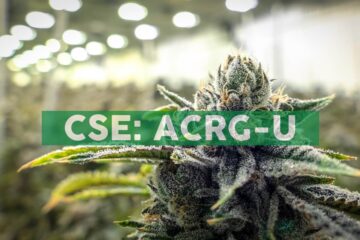 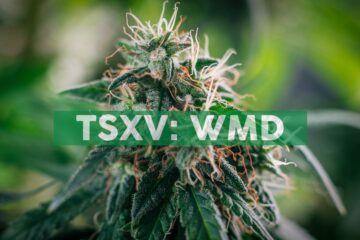 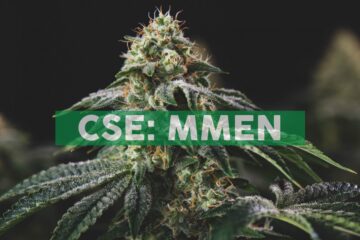 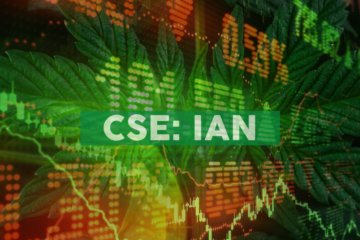 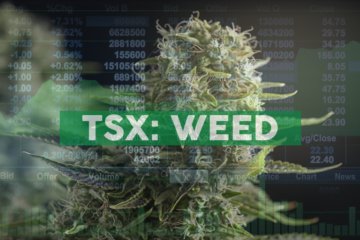 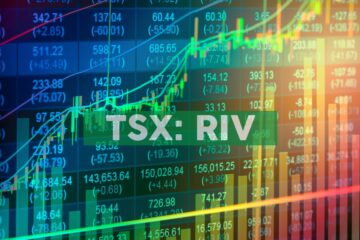 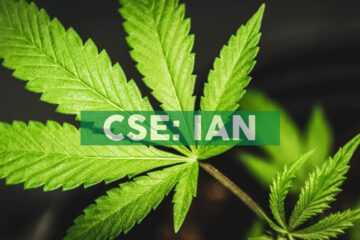 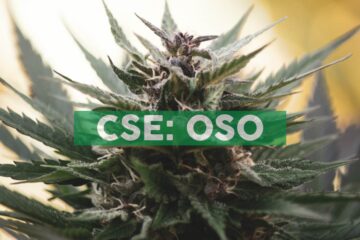 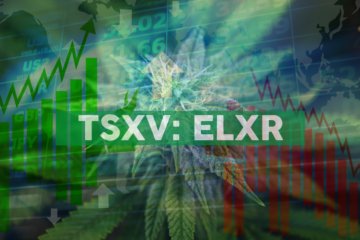 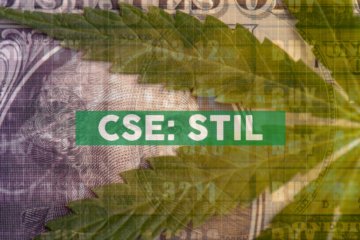 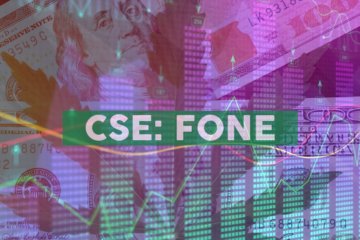 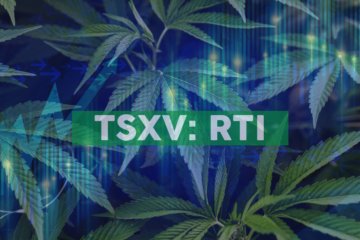 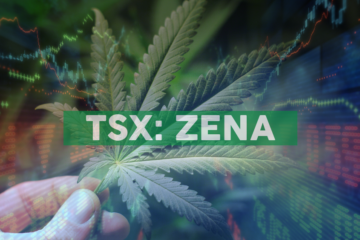