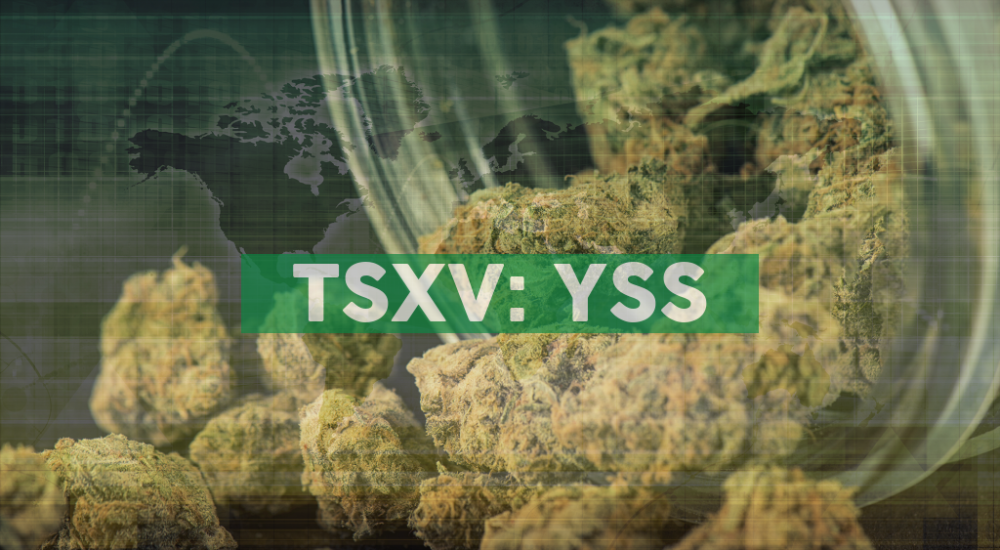 YSS Corp. Announces Details Regarding Special Meeting of Shareholders to be Held on March 17, 2021

CALGARY, AB, Feb. 24, 2021 – YSS Corp. (“YSS“) (TSXV: YSS) (WCN: A2PMAX) (OTCQB: YSSCF) is pleased to announce that a management information circular (the “Circular“) and other materials in respect of a special meeting (the “Meeting“) of holders (“Shareholders“) of YSS common shares (“YSS Shares“) have been filed on YSS’ profile on SEDAR at www.sedar.com and mailed to Shareholders. The Meeting will be held primarily by means of remote communication by webcast at https://ysscorp.ca/meetings/ on Wednesday, March 17, 2021 at 10:00 a.m. (Calgary time).

At the Meeting, Shareholders will be asked to consider, among other things, a resolution approving the issuance of YSS Shares to Alcanna Inc. (“Alcanna“) in consideration for the acquisition of all of the equity securities of Alcanna Cannabis Stores GP Inc. (“ACS GP“) and Alcanna Cannabis Stores Limited Partnership (“ACS LP” and, together with ACS GP, the “ACS Entities“) in connection with the previously announced business combination transaction (the “Transaction“) pursuant to which Alcanna will spin-out its retail cannabis business and combine with YSS to launch a new discount-focused cannabis retailer that is to be renamed Nova Cannabis Inc. (“New Nova“).

Additional details in respect of the Meeting and the Transaction are disclosed in the Circular, including with respect to the recently completed financing of subscription receipts for aggregate gross proceeds of approximately $40 million (the “Concurrent Financing“). The proceeds from the Concurrent Financing will not be released to New Nova unless the Transaction is approved by the requisite majority of Shareholders at the Meeting.

Alcanna is one of the largest private sector retailers of alcohol and cannabis in North America and the largest in Canada by number of stores – operating 238 locations in Alberta and British Columbia. Alcanna is incorporated under the laws of Canada, and its common shares and convertible subordinated debentures trade on the Toronto Stock Exchange under the symbols “CLIQ” and “CLIQ.DB”, respectively. Additional information about Alcanna is available at www.sedar.com and www.alcanna.com.

The ACS Entities were formed in 2018 to leverage Alcanna’s retail experience and expertise to become an industry leader in the Canadian retail cannabis industry with a strategy to independently open and develop its stores to increase its presence in the recreational retail cannabis market. The ACS Entities are operated primarily from Alcanna’s head office in Edmonton, Alberta. Alcanna, through ACS LP, opened five of the first 17 recreational retail cannabis locations in Alberta on October 17, 2018. By December 31, 2019, ACS LP had opened an additional 16 recreational retail cannabis stores in Alberta and one in Ontario. These stores range in size from 1,200 to 5,600 square feet. ACS LP now operates a total of 34 cannabis retail stores: 18 under the “Nova Cannabis” brand; 12 under the “Value Buds” brand; and four under the “Deep Discount Cannabis” brand, with 33 locations in Alberta, one in Ontario and another 13 stores under development in 2021.

Completion of the Transaction is subject to a number of conditions, including but not limited to, acceptance of the TSXV and approval of the YSS shareholders. The Transaction cannot close until the required shareholder approval is obtained at the Meeting. There can be no assurance that the Transaction will be completed as proposed or at all.  Investors are cautioned that, except as disclosed in the Circular, any information released or received with respect to the Transaction may not be accurate or complete and should not be relied upon. Trading in the securities of YSS should be considered highly speculative. The TSX Venture Exchange Inc. has in no way passed upon the merits of the proposed transaction and has neither approved nor disapproved the contents of this news release.

This press release contains certain “forward-looking information” and certain “forward-looking statements” within the meaning of applicable securities laws, such as statements and information concerning anticipated future events, results, circumstances, performance or expectations that are not historical facts or information or current condition, but instead represent only the parties beliefs regarding future events, plans or objectives, many of which, by their nature, are inherently uncertain and outside of Alcanna or YSS’ control. Use of words such as “may”, “will”, “expect”, “plans”, “could”, “would”, “might”, “believe”, “intends”, “likely”, or other words of similar effect may indicate a “forward-looking” statement. The forward-looking information and forward-looking statements contained herein may include, but are not limited to, information concerning the Transaction and the Meeting; expectations regarding whether Transaction will be consummated; the timing for completing the Transaction. These statements are not guarantees of future performance and are subject to numerous risks and uncertainties, including those described in the publicly filed documents of Alcanna or YSS (available on SEDAR at www.sedar.com).

Among the key risks and uncertainties that could cause actual results to differ materially from those projected in the forward-looking information and statements include, but not are limited to, the following: the ability to complete the Transaction; the timing of the closing of the Transaction; the ability to obtain the requisite regulatory approvals and the satisfaction of other conditions to the closing of the Transaction on the proposed terms and schedule, including obtaining approval of the TSXV for the Transaction; the potential impact of the consummation of the Transaction on relationships, including with regulatory bodies, employees, suppliers, customers and competitors; changes in general economic, business and political conditions, including changes in the financial markets; changes in applicable laws; compliance with extensive government regulation; and the diversion of management time on the Transaction; risks relating to the COVID-19 pandemic, governmental responses thereto, measures taken by Alcanna or YSS in response thereto and the impact thereof on the global economy, capital markets, the cannabis retail industry and Alcanna, YSS and New Nova.

These statements are made as of the date of this press release and, except as required by applicable law, neither Alcanna nor YSS undertake any obligation to publicly update or revise any forward-looking statement, whether as a result of new information, future events or otherwise, other than as required by applicable securities laws. Additionally, neither Alcanna nor YSS undertake any obligation to comment on analyses, expectations or statements made by third parties in respect of Alcanna or YSS, or their respective financial or operating results or their securities. Readers cannot be assured that the Transaction will be completed on the terms described above, or at all.

Readers are cautioned that the foregoing lists of factors are not exhaustive. Additional information on these and other factors that could affect operations or financial results of Alcanna and YSS are included in reports on file with applicable securities regulatory authorities, including the Circular, and may be accessed through the SEDAR website (www.sedar.com). 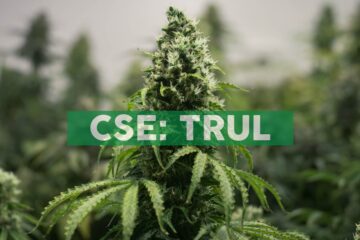 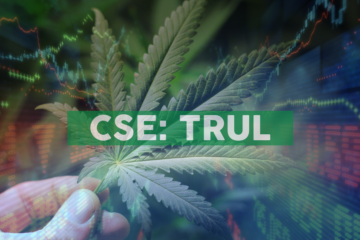 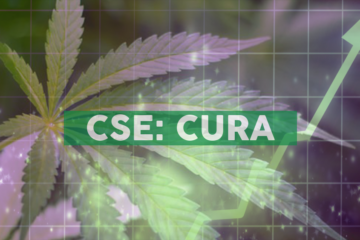 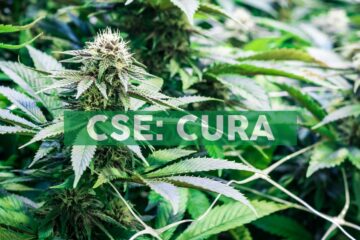 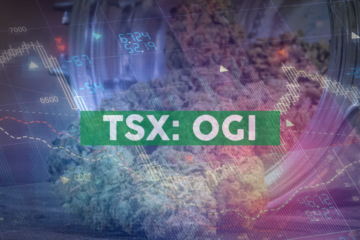 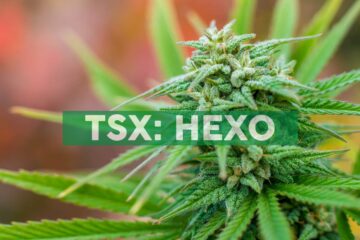 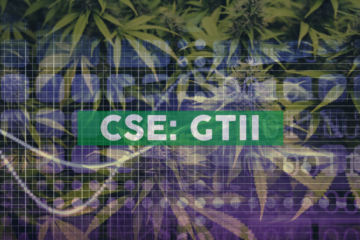 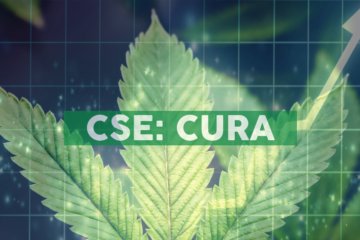 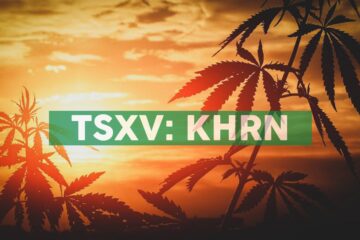 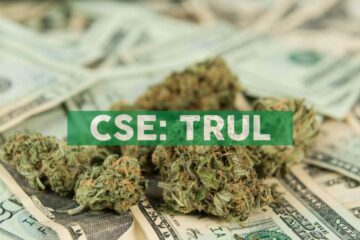 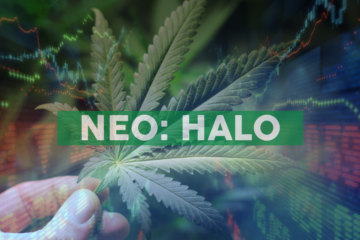 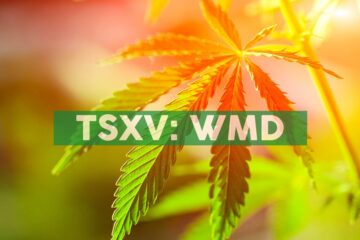 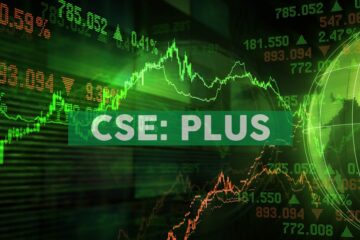 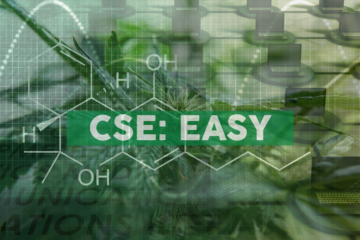 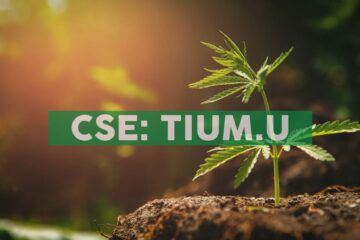 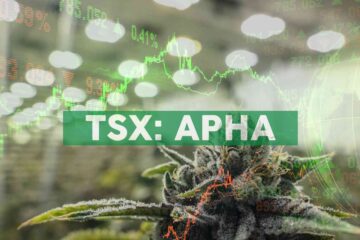 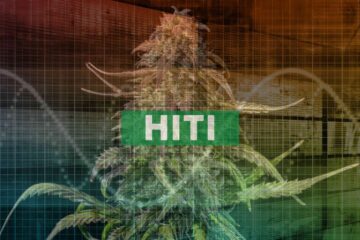 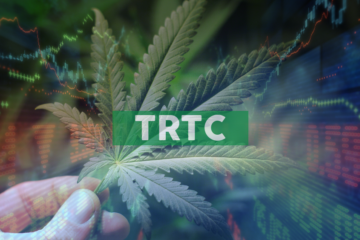 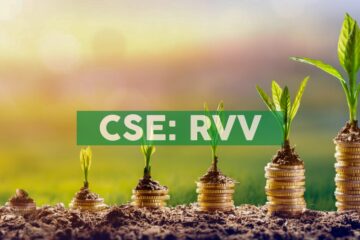